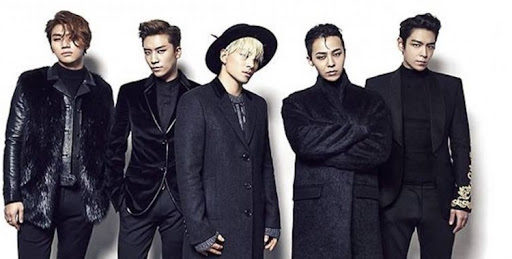 First official appearance as a group will be on April 10.

It is already March 1, new month and new plans. VIP has patiently awaited the official return of Big Bang , who finally finished their military service.

Despite the bad news of the past and now having only 4 members, the fandom is excited by one of the most anticipated performances of the group. We tell you what it is about.

BIGBANG is STILL ALIVE and will be performing at Coachella soon! Reply/quote your dream bangchella setlist using the hashtag #BigbangIsAlive pic.twitter.com/J6yiDZFiXv

Through social networks, VIP started a countdown with the hashtag #BigBangIsAlive , with only 40 days left before they go on stage at Coachella 2020 , one of the most popular and important music festivals.

In addition, it is known that after this festival, the group could start with its activities for its first official comeback . The fandom can’t wait to hear the new songs.

It is not yet known if they will make promotions in South Korea or if they plan to release a full album, single or mini album. Big Bang is one of the stars of K-Pop with great experience and influence, so his return will give much to talk about.