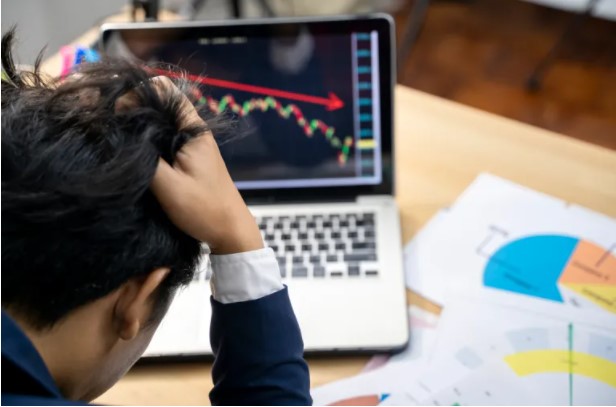 Synthetic asset network Fantasm Finance suffered an attack that lost 1,007 ETH worth approximately $2.6 million, the team announced on Twitter on March 9. The attacker’s address indicates the extent of the theft. Currently, there are approximately 1.8 million FTMs remaining in the pool for repayment. “Our FTM collateral reserve has been used up, we currently have 1,820,012 FTM pool balances remaining for redemption,” the team tweeted. FTM is Fantom’s native token and is one of the tokens used as collateral support on Fantasm.

Hackers were able to mint XFTM, a representation of Fantom’s FTM on Fantasm, using a small amount of FSM tokens. Nipun Pitimanaaree, Alpha Finance chief engineer, said in a tweet after reviewing the blockchain records that the hackers started with 50 FTMs and gradually continued using larger amounts to trade a total of 2.8 million XFTMs. The stolen funds were then traded using Tornado Cash, a privacy protocol that allows anonymous token swaps. 1,007 ETH traded is equivalent to $2.6 million.

Fantasm developers said in a follow-up tweet that some of the FTM collateral is “white hacked,” a process that refers to leveraging a protocol to flag security concerns, or in this case, recovering tokens at risk of being hacked. Launched earlier this month, Fantasm Finance is a decentralized finance (DeFi) project aimed at developing synthetic tokens for the Fantom ecosystem. Fantasm developers said they are working on a compensation plan for affected users.