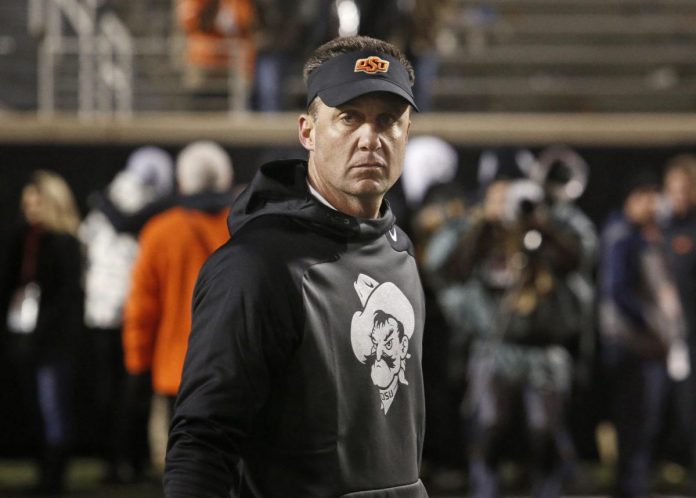 Earlier this week, Oklahoma State head coach Mike Gundy suggested that from a hiring standpoint, it doesn’t matter which conference the team is in.

“Recruiting hasn’t really changed much for us,” Gandhi said. if they know—for example, you can throw out which conference Purdue is at or which conference Wake Forest is at, and I would say there is about a 50 percent chance that they may not know what kind of conference it is.”

Let’s just say not everyone agrees with Gandhi’s point of view. Texas Tech head coach Joey McGuire is one of them.

“Joey McGuire of the Texas Institute of Technology disagreed with Mike Gandhi’s assessment that the conference you participate in does not matter when applying for a job. “You can’t say it doesn’t matter,” McGuire said, “McMurphy said.

Gandhi suggested that the players don’t care which conference the team is in.

“Young people today live in certain worlds, and, in fact, they want to know what you, as a university and sports faculty, as a football team and coach, can do for them. This is what they are interested in,” Gandhi said on Wednesday. “Otherwise, our recruiting has hardly changed since the reorganization of the conference.”

Do you agree with Gandhi?