Home News Biden will replace its fleet with electric vehicles 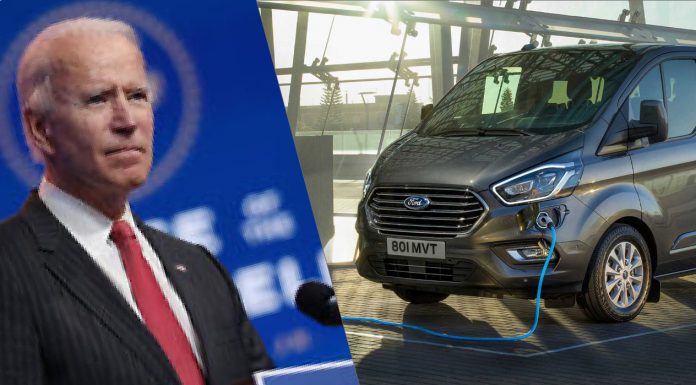 The new US President Joe Biden will recently begin the federal government’s process of phasing out gasoline-powered vehicles and replacing them with electric-powered vehicles. The announcement also fulfills Biden’s promise to replace the government’s fleet vehicles with American-made EVs on the way to the campaign.

According to the General Services Administration, as of 2019, there were approximately 650,000 vehicles in the federal government’s fleet. This includes 245,000 civilian vehicles, 173,000 military vehicles and 225,000 post office vehicles. These vehicles traveled 4.5 billion miles in 2019.

Joe Biden also pledged to create a system that offers consumers discounts or incentives to replace gasoline cars with electric vehicles. However, he has not disclosed any more details about this plan at this time.

It is also thought that Biden’s order will not be a direct win for Tesla, which mostly focuses on luxury and performance vehicles. Automakers that could benefit from this order include Ford, which has recently launched an electric version of its Transit minibuses, and GM, which has launched a new company focused on electric delivery vehicles called BrightDrop.