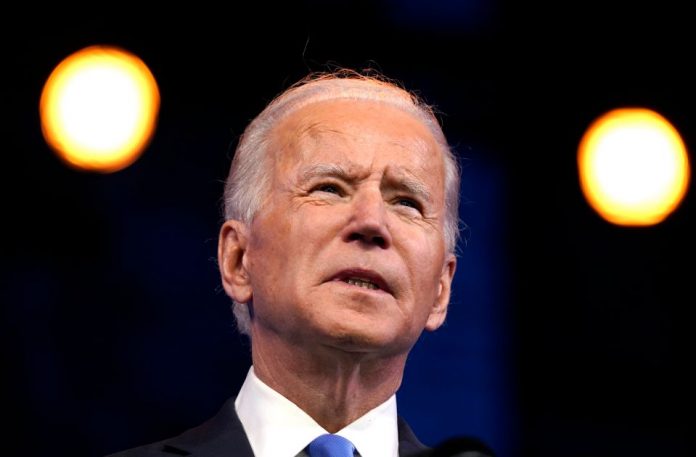 President-elect Joe Biden has immigration reform as a priority and announced that he will send his bill to Congress as soon as his administration begins.

Although the democrat has other priorities that he will work in parallel, such as attention to economic recovery from the coronavirus pandemic.

“I will present an immigration bill immediately and send it to the appropriate (Congressional) committees to start the process,” he said in Wilmington, Delaware.

He added that his plan is to reverse the immigration policies of President Donald Trump.

Experts, such as Dr. Nestor Castillo, consider that modifying the immigration guidelines imposed by the Republican is possible through executive orders.

In the same vein, Tom Jawetz, vice president of Immigration Policy at the Center for American Progress (CAP), said that these actions from the Executive can help reshape the immigration system, including “a 100-day moratorium on deportations.”

“After the past four years, the task of repairing the damage done to our immigration system and immigrant communities is enormous. But because the stakes are high, the work must begin immediately and be sustained during the incoming administration, ”said Jawetz.

It might be easier for Biden to move forward with his plans from Congress, after the Democrats won a majority in the Senate and, with it, control of that branch of government.

BTS’s possible plans for their tour and new album