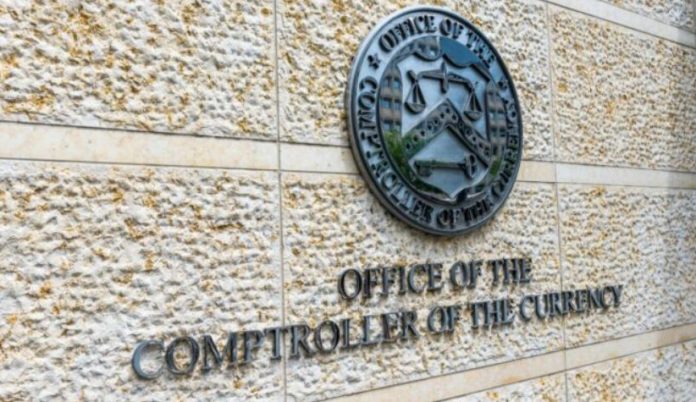 It has been announced that Michael S. Barr, one of Ripple’s former advisors, could be appointed to head the OCC, which is affiliated with the Treasury Department. Barr served in the Ministry during the Barack Obama administration.

Ripple’s former advisor can be appointed

The Office of the Comptroller of the Currency (OCC) acts under the Treasury Department and is responsible for overseeing the banks in the country. According to the Wall Street Journal report, the Biden administration could bring Michael S. Barr as the head of the OCC.

Barr joined Ripple’s advisory board in 2015 and became a voice within the company. According to CoinDesk news, Barr is no longer actively serving in Ripple. It is unknown when he left the post.

Barr, who served in the Treasury Department during the Barack Obama term, is the dean of the Ford School of Public Policy at the University of Michigan.

Emphasis on innovation in payment systems

When Barr started working as a consultant at Ripple, “Our global payment systems are already outdated. Innovations in payment technologies will make the financial system safer and reduce costs, as well as providing a more effective experience for both businesses and consumers. used the expressions.

It is not known what policy Barr will follow if he takes over the OCC. The Wall Street Journal cited the authority held by the OCC presidents as follows:

“OCC is responsible for overseeing hundreds of bankers working in giant American companies. The president of the OCC is now one of the most powerful bank regulators. ”