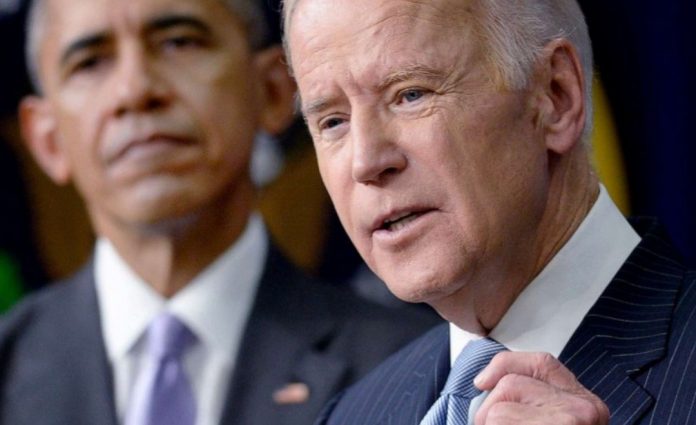 Joe Biden returned and expanded some of the government-subsidized Obamacare medical services that Trump deactivated in his tenure.

The president of the United States, Joe Biden, on Thursday returned to the Americans the site HealthCare.gov, a government market that sells health insurance at low prices, part of the Obamacare program, of former President Barack Obama.

The Democratic president signed one of two executive orders to reopen the site, which during the Trump administration had been deactivated, as a crucial measure in the United States’ response to the COVID-19 pandemic.

Biden’s latest order also lowered recent barriers to obtaining Medicaid, and he signed a proclamation that lifts certain restrictions on funding for abortion in the United States abroad.

Biden’s agenda for healthcare XLV, + 1.46% has long been focused on building the ACA or Affordable Care Act, also known as Obamacare, which reformed America’s medical system a decade ago, when it served as Vice President of former President Barack Obama.

Former President Donald Trump spent his entire term trying to get rid of Obamacare, but despite claiming he was a few weeks away from revealing his health plan during his term, he never launched one.

When he couldn’t get the act done, thanks to John McCain, Trump signed a litany of executive orders to weaken the bill, which is what allows Biden to reverse his actions without approval or interference from Congress.

The US Department of Health and Human Services is expected to reopen HealthCare.gov for a “special enrollment period” from February 15 to May 15.

As we reported earlier in Somagnews, this Thursday’s movement also included an order aimed at expanding access to reproductive health services in the country, including the removal of some barriers to abortion.