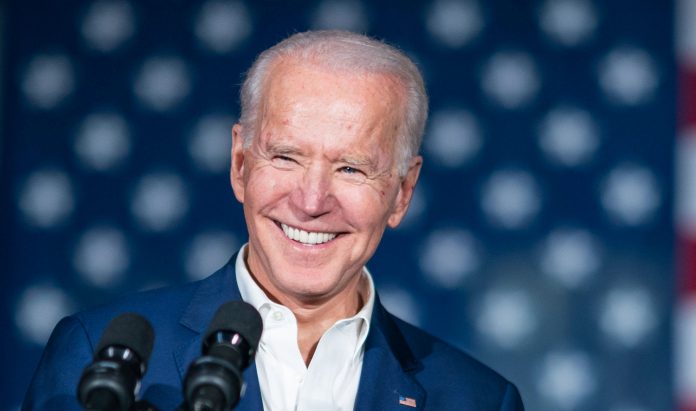 US President Joe Biden announced Wednesday that he will impose sanctions against the leaders of the Myanmar Army junta who led last week’s coup.

The Democratic leader said the army must assert democracy and the majority votes in Myanmar that gave victory to the elected leader Aung San Suu Kyi and other leaders of the democratic party.

“I again call on the Burmese army to immediately release the democratic political leaders and activists they are detaining, including Aung San Suu Kyi and also Win Myint, the president,” he added.

According to DW, Biden’s order locks Myanmar generals to about $ 1 billion in assets in the United States, though the specific goals of the sanction are still unknown.

Military and their families will suffer the sanctions

The president stressed that the sanctions will affect “the military leaders who led the coup, their business interests and close family members.”

“We will be ready to impose additional measures and we will continue to work with our international partners to urge other nations to join us in these efforts,” Biden added in a statement from Washington D.C.

“We will identify a first round of targets this week, and we are also going to impose strong export controls,” Biden said in announcing two new executive orders related to sanctions.

He also said that while the military’s money is frozen, his administration will continue to provide support to the people of former Burma through medical support and civil society groups.

Finally, he called on the military to refrain from using violence, as has been done, against protesters who exercise their democratic rights to oppose the coup.

As we reported last week in La Verdad Noticias, Biden had expressed his disagreement with the military takeover of the government, which he called “a direct assault on the country’s transition to democracy and the rule of law.”

It comes a day after Myanmar’s largest cities enacted a new curfew and banned demonstrations, as well as public speeches, as a new measure to curb protests against the coup.

Iris Mittenaere is in heaven in her princess gown!