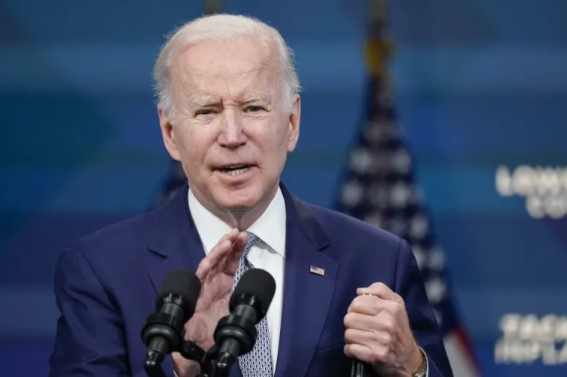 Allegedly, the administration of US President Joe Biden will pressure Congress to demand that Bitcoin (BTC) and altcoin exchanges keep their customers’ money separate from their own institutional funds. Here are the details…

The Biden administration’s target is Bitcoin and altcoin exchanges

The fact that Coinbase (COIN) recently stated that if the company declares bankruptcy, customers’ money can be used and customers may not be paid, it caught the attention of the US administration. Authorities plan to force US lawmakers to address the issue by insisting that a future legal framework requires crypto firms to keep client assets closed. This type of custody rule is standard for financial firms like futures platforms, but crypto exchanges mix their funds with clients’ assets. This is a situation that the US administration wants to end.

Based on a discussion in the US Financial Markets Working Group’s report on stablecoins last year, it was stated that federal officials could press for a crypto regulation in the coming weeks. Management thinks that trading platforms should still allow clients’ assets to be pooled, allowing companies to manage trades internally without having to record every move on a blockchain.

Coinbase’s SEC statement was the point that sparked the allegations

Coinbase, a publicly traded company that is one of the largest exchanges in the industry, as Somagnews previously reported, in a filing with the Securities and Exchange Commission (SEC) last week, “the crypto assets we hold on behalf of our clients in the event of bankruptcy, transactions and such customers may be considered as our general unsecured creditors.”

This suggested that a misstep by Coinbase could lock customers’ tokens indefinitely or use them to pay other creditors. “In a digital wallet, don’t think you really own your tokens,” Gary Gensler, Chairman of the Securities and Exchange Commission (SEC) said at a conference this week, underscoring some of the federal government’s concerns about protecting investors’ assets.