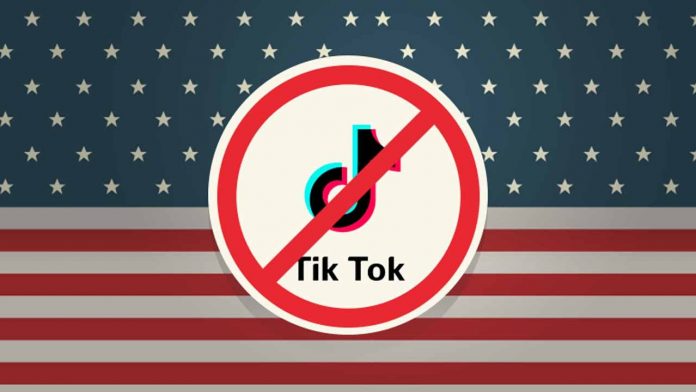 There was a development suggesting that TikTok, which was banned within the US borders during the Donald Trump era, will be reopened. The Joe Biden government withdrew the decision for US companies to buy TikTok indefinitely. In addition, the US officials and TikTok management have been in elbow contact for a while.

The US government, under Donald Trump, started a great war against China. Expressing that the Chinese technology giants are a major security problem for the USA, Donald Trump first applied an embargo on Huawei and then on TikTok. As of January, the change of the US government made it a question of how its approach to Chinese companies would be. A report in the Wall Street Journal suggests that the Joe Biden administration is at least positive towards TikTok.

Donald Trump stated that this social network will not be used within the borders of the country unless TikTok management is transferred to a US-based company. At that time, companies such as Walmart and Oracle came to the fore and even started negotiations with TikTok. However, the latest news reveals that the Joe Biden administration has indefinitely withdrew its decision to buy TikTok’s US operations by US companies.

Negotiations continue between the US administration and TikTok developers

According to the Wall Street Journal’s report, the Biden management was not content with withdrawing the decisions regarding the purchase of TikTok. According to the information obtained, US national security officials started to meet with the ByteDance officials, the main owner of TikTok. Within the scope of these meetings, the parties are discussing whether Donald Trump’s claims are true or not. For those who do not remember; Donald Trump and his team argued that TikTok sold user data to the Chinese government, while TikTok administration flatly denied this claim.

The issue raised by the Wall Street Journal was not ignored by Reuters. In the statements made by Reuters, it is stated that Oracle and Walmart, as well as TikTok, were reached, but no official reply was received about the developments. However, it seems that the Joe Biden administration is not as strict as Donald Trump on TikTok. These developments could lead to TikTok being unblocked in the USA.