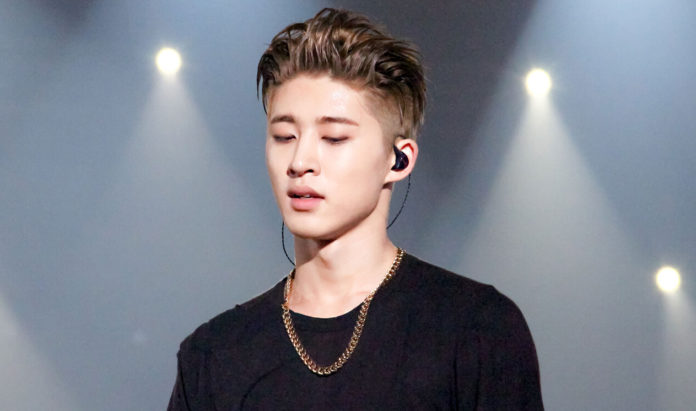 BI surprises iKONIC with a new song. The fandom is happy to hear his voice again.

BI, also known as Hanbin and former member of the iKON group , surprised his fans with a new song.

Months ago, the idol had to leave the group due to a controversy against him; however, iKONIC has continued by his side and they continue to support him despite everything. We tell you the details of your new project.

Through social networks, iKONIC is using the hashtag #HanbinDEMO2 and #STAYWITHKIMHAMBIN to celebrate the launch of BI

Fandom knows Hanbin’s talent as a composer, so they are happy that he can continue working on what makes him happy: music. The song is only named “Demo.2”.

You can listen to his new work here . The song sounds very emotional and the SoundCloud platform has helped BI to keep in touch with its fans. It is not known if the idol has plans to launch a solo project after leaving the group, but the fandom continues to support him.

It Is Alleged That Netflix Has Begun Working For Bright’s Continuation...

NCT Dream: Jeno’s inspiring story and his path to success