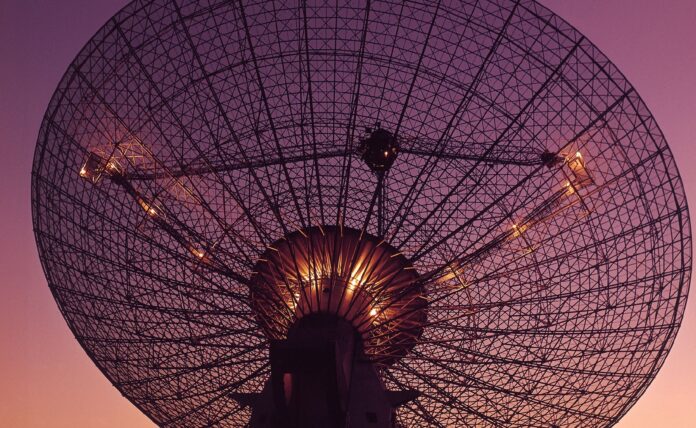 The Parkes Telescope in Australia has long been trying to detect the presence of other creatures in the universe. According to a report published by the Guardian newspaper, the telescope finally detected radio frequencies from a star system close to the Sun.

The Parkes Telescope in Australia is trying to determine whether there are other living things in the universe we live in. This telescope, the size of a football field, detects radio frequencies emanating beyond the Solar System.

According to a report in the Guardian newspaper, researchers stated that Parkes recently discovered an interesting radio frequency in Proxima Centauri, the star system closest to the Solar System in 2019. With the detected radio frequency of 980 MHz, astronomers began to write a new article about their discovery.

The Parkes Telescope is part of a $ 100 million investment, called BreakThrough Listen, to detect signals from beyond the Solar System. In April-May 2019, the telescope detected a new radio wave. The detected 980 MHz radio frequency was the kind that would excite astronomers. The reason was that neither humans nor satellites could interfere with the 980 MHz frequency band. For this reason, researchers think that the incoming frequency cannot be man-made.

Proxima Centauri is 4.2 light-years from Earth. The researchers stated that there was a shift in the sound when the frequency was detected, and that the sound may also reflect a change of location on the planet. No official statement has yet been made about the radio frequency. Experts began diving deep into this radio frequency and drafting an article. Although this is an exciting event, the Guardian newspaper says we should be very excited by stating that we cannot have definitive answers even when the information is made public.

Apple Pencil Can Come with Camera, Microphone and Biometric Sensor