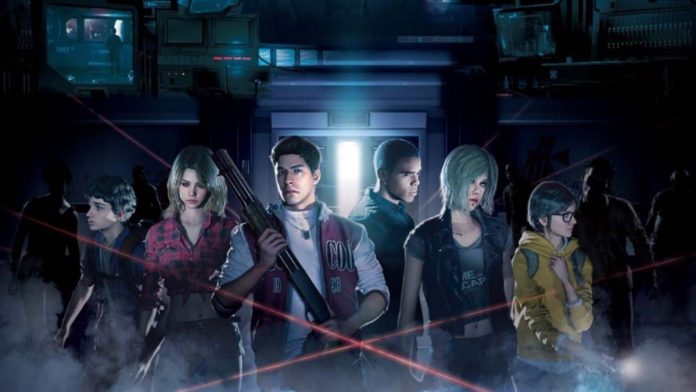 We review multiplayer games based on the Resident Evil universe, a path where Capcom has rarely been able to hit the mark.

The spectacular staging of Resident Evil Village, which has been accompanied by a barrage of news from the most anticipated horror game of this 2021, has also done so with an unexpected surprise, and is a new multiplayer proposal within the universe of the franchise . Thus, along with the main adventure, will also arrive Resident Evil Re: Verse, a very simple online mode with short games in which six players will face off in shootouts where the one with the highest score will win, having already confirmed the presence of illustrious characters such as Leon Kennedy, Jack Baker, Jill Valentine or Nemesis. However, it is by no means the saga’s first foray into multiplayer modes, and there are already a good number of titles of this style that, traditionally, have rarely lived up to the main installments. Let’s see them:

The franchise’s first foray into multiplayer is Resident Evil Outbreak, originally released in 2003 on PlayStation 2, although it wouldn’t arrive in Europe until the following year. Setting the scenes of Resident Evil 2 and Resident Evil 3: Nemesis, the player could choose between 8 different characters, each with different objects and abilities, with the aim of escaping from the infected area through 5 environments before a bomb nuclear will wipe out everything. In addition, these protagonists did not share the innate ability of the main characters of the saga not to become infected, so it was necessary to look for pills to stop the infection in case of being bitten. Its peculiarity is that it could be played alone accompanied by three other characters controlled by the AI, although it was possible to give simple orders, but obviously we are here to talk about the game in company. This was carried out through an online game that today would seem tremendously rudimentary thanks to the network adapter that was sold separately for the second generation Sony console.

Although it did not have much impact outside of Japan, it was a success in the country of the Rising Sun, which would lead to its 2004 sequel, also on PS2. It also had a great reception thanks to a good handful of additions, such as a greater breadth of scenarios, other unlockables, many more final than its predecessor -which already had several-, and why not say it, because it included a demo of the third installment from Devil May Cry, highly anticipated after the disappointment of Devil May Cry 2.

Wii’s motion control spawned quite a handful of spin-offs from the most popular franchises of the time, and Resident Evil couldn’t be an exception. Resident Evil: The Umbrella Chronicles (2007) was a shooter on rails in which, as is evident in these cases, the story goes into the background, but curiously it is seen from the perspective of the corporation that caused all the disaster we have experienced in the franchise since its inception. Playable there was not much mystery, and there was not much else to do besides accounting for the numerous enemies that appeared throughout various levels based on deliveries such as RE Zero, the original or Resident Evil 3: Nemesis, in addition to the two finals, which took us neither more nor less than Russia. It was perfectly playable alone, but how could it be otherwise, it could be played cooperatively with a second Wiimote. 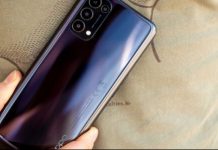 iPhone 13 May Have Some Android Features

New claim for the fate of the Samsung Galaxy Note series