Home News Beyond Evil, the new psychological drama that will catch you 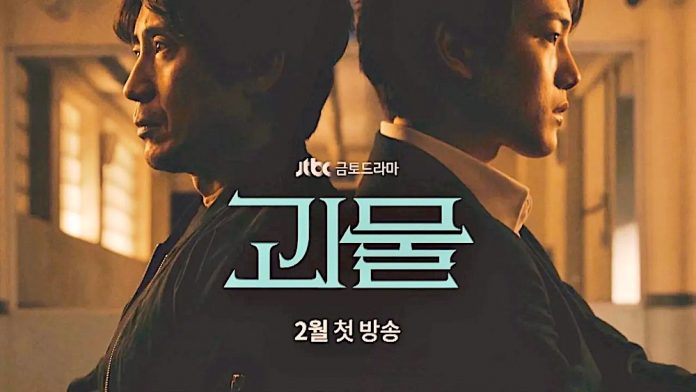 2021 arrives with great productions in South Korea, if you are looking for a break in the romance series, Beyond Evil will captivate your attention with a surprising story.

This is a JTBC psychological thriller that will take us to know the story of two men in search of a serial killer who has marked their lives, but to be able to catch him they will have to overcome many obstacles, including the law.

Lee Dong Sik used to be a talented detective who has put aside his risky job to become a police officer, but will get back on his way to justice when a case from 20 years ago reappears in his life.

For his part, Han Joo Won is the detective who becomes Dong Sik’s new boss and together they embark on an adventure to get to the bottom of a new crime.

WHAT YOU SHOULD KNOW ABOUT BEYOND EVIL

The K-drama will star Yeo Jin Goo and Shin Ha Kyun , but will also feature other stars such as Choi Dae Hoon, Choi Sung Eun, Chun Ho Jin, and more.

The premiere of the series is scheduled for the month of February, with a date yet to be confirmed, but you can already see the first images through the teaser .

We recently also told you some curiosities about Sweet Home , the Korean drama starring Song Kang.