Home Celebrity Beyonce,Taylor Swift and Katy Perry are among the most beautiful women in... 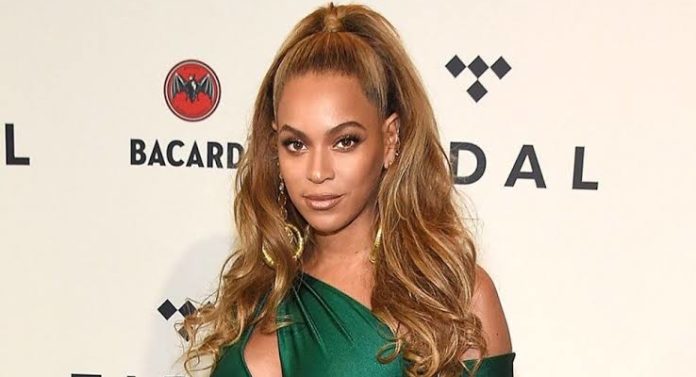 Beauty lists are frequent on the internet, but rarely have any exact basis for this… But how would that be possible? This is what Dr. Julian De Silva studied, creating a mathematical formula to quantify physical beauty.

Since we are not mathematicians, let’s summarize: the idea is that one reaches a phi of 1.6 as total perfection. To do this, values such as length and width of the face are assigned to computerized measurements. The result shows a mathematical ratio. If the percentage is very close to the ideal 1.6, then the beauty is truly exceptional.

Today I have been featured in the @dailymail and @bazaaruk, declaring @BellaHadid the most beautiful woman in the world – according to the 'Golden Ratio' equation devised in Ancient Greece (and Beyoncé is a close second). The 23-year-old was found to be 94.35% 'accurate' to the Golden Ratio of Beauty Phi – which measure physical perfection. Her eyes, eyebrows, nose, lips, chin, jaw and facial shape were measured and came closest to the ancient Greeks' idea of perfection. Singer @Beyoncé, 38, was second with 92.44%, actress @AmberHeard, 33, was third with 91.85% and pop star @ArianaGrande, 26, was fourth with 91.81%. Kate Moss, 45, the highest rated Briton and in sixth place overall, had a reading of 91.05% – well ahead of her rival and the UK's other most successful supermodel, @CaraDelevingne, 27, who was in tenth place with 89.99%. The list was compiled using the latest computerised mapping techniques which allow us to solve some of the mysteries of what it is that makes someone physically beautiful and the technology is useful when planning patients' surgery. The Golden Ratio was a mathematical equation devised by the Greeks in an attempt to measure beauty. #news #beauty #plasticsurgery #harleystreet #beautifacation #beautifulfaces #jdsgoldenratio

All told, the Doctor states that Bella Hadid is the most beautiful woman in the world. Beyonce reaches second place. From the music world also appear Taylor Swift and Katy Perry.

“Beyonce came in second, as she scored high on the forehead and eyebrow area. She looks amazing as she approaches 40 years old. She had an almost perfect score for the shape of her face, ”he explained of the singer’s“ Lemonade ”score.