Home Celebrity Beyoncé radiant for the Golden Globes: she reveals her XXL neckline! 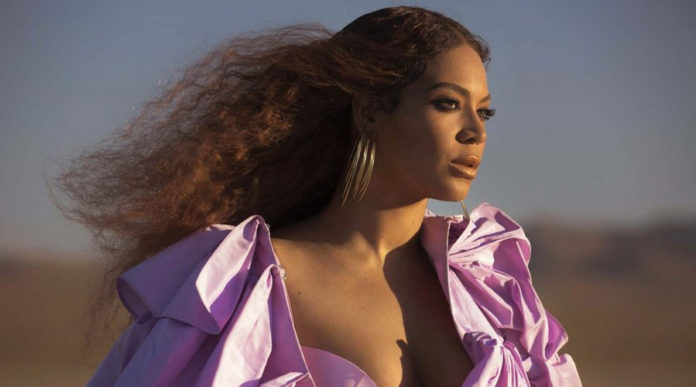 Last Sunday was the 77th Golden Globes ceremony. For the occasion, Beyoncé had chosen a sublime outfit that perfectly put her forms in value!

Beyoncé made her grand entrance into the Beverly Hilton room. Indeed, the star had something to be proud of! It was named in the category of best original song. The title of the Lion King, Spirit, has convinced fans, it has not been rewarded. Besides, her rival Taylor Swift did not have the chance to receive the trophy either. Elton John was the big winner in this category!

However, that did not stop Beyoncé from causing a sensation thanks to her look. The star arrived on her husband’s arm, more beautiful than ever. She was wearing a signed haute couture dress, Schiaparelli. The French fashion house then succeeded in transforming Jay Z’s wife into a mermaid. In fact, the outfit was created especially for the occasion by Daniel Roseberry. The singer of Crazy In Love seems to have loved her own look!

BEYONCÉ MAKES SENSATION TO THE GOLDEN GLOBES!
As soon as the ceremony was over, Beyoncé had already posted a photo of her dress. But 10 hours ago, the star wanted to reveal her look in more detail. From the back, the young woman’s curves seem perfectly matched and the sleeves in golden veil unfold around her shoulders. In addition, Blue Ivy’s mom has not abandoned her gigantic earrings, on the contrary. She was wearing magnificent diamonds!

Her XXL neckline revealed her generous chest and shiny skin. In short, Beyoncé was, once again, magnificent! In any case, the fans were numerous to validate the singer’s ceremonial dress. They were more than 2 million to like the photos published by the star!

JUNGKOOK REVEALS HOW ‘EUPHORIA’ WAS RECORDED

Booba surprises his fans and releases a new extract!