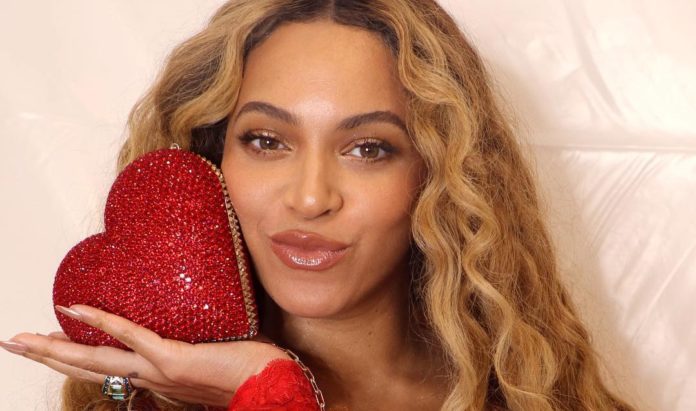 Beyoncé is buzzing right now! She has just unveiled the new items from her Ivy Park collection on her Instagram account!

Beyoncé has finally unveiled her Ivy Park collection with Adidas. The fans seem already won over. And we understand why !

Beyoncé has been making headlines at the start of the year. First, the young woman caused a sensation alongside her husband Jay-Z during the Golden Globes ceremony. The star nominated for the Lion King’s flagship title, Spirit surprised the crowd. Besides, she wore a sublime dress. The images of the couple circulated on social networks.

However, Beyoncé revealed her latest project to her fans. Indeed, she has just posted photos of her long-awaited collection: Adidas X Ivy Park. The star did not do things by halves. She has unveiled various items that are likely to sell worldwide. And yes, the young woman remains a true businesswoman above all and she has not said her last word!

BEYONCÉ UNVEILS ITS IVY PARK COLLECTION
Beyoncé posted a promo video from her Adidas X Ivy Park collection. The young woman chose to wear some key pieces for this clip. First of all, she put on sneakers that might hit the headlines. However, she bet on tracksuits of different colors: white, plum and orange. The young woman also wears earrings or a grillz. Blue Ivy’s mom sometimes wears pigtails, sometimes wavy hair. And with each take, it remains sublime. The video has already had almost 2 million views since its release.

Beyoncé’s collection is eagerly awaited. Besides, she did not hesitate to highlight different African-American models in her clip. The young woman has always wanted to highlight the diversity in each project. Besides, she is very appreciated for that all over the world. Adidas X Ivy Park risks making him a lot of money this year. It must be said that the artist has more than 137 million subscribers on social networks. In conclusion, 2020 promises to be good for the singer!

BTS CELEBRATES THE SECOND ANNIVERSARY OF ‘LOVE MYSELF’ WITH A SPECIAL...