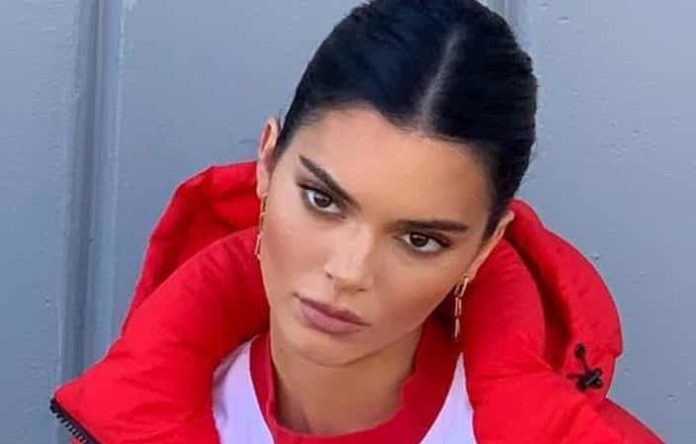 Kendall Jenner revealed wanting to be Beyoncé’s assistant! Indeed, she wants to know everything about the daily life of the star of which she is a fan!

Kendall Jenner has a funny ambition! Indeed, she wants to be the assistant of the super star Beyoncé!

Kendall Jenner wants to be a little mouse . And this to observe the workings of the everyday life of Beyoncé. That’s what she said in an interview for her new Calvin Klein Spring 2020 campaign.

The 24-year-old star of Keeping Up with the Kardashians made a funny revelation. And it’s about another celebrity. For which she would like to work as a personal assistant. “If I were to do this job for a year, I would choose Beyoncé. Just because I want to know what she eats in the morning ” ,

That’s what Kendall said in a behind the scenes video of the brand. “I just want to know what she eats for breakfast.” And what tv shows she watches! ” She added: ” I just need to know what television shows she watches . For example, does she watch Bachelor in Paradise? Because if that’s the case, we will be best friends. ”

KENDALL JENNER AND BEYONCÉ: A FUTURE COLLABORATION?
Kendall Jenner’s admiration for Beyoncé seems to be family. Indeed, her sister Kylie Jenner wanted to reserve a special place at her table at Friendsgiving Pour Beyoncé. The superstar had just won a Grammy during the holidays.

Kendall Jenner’s sister Kylie, 22, organized the party in November. She thus showed a handmade cutlery for none other than Mrs. Beyoncé Knowles-Carter. Although the reserved seat turned out to be a joke for the rest of the guests.

In addition to adding Beyoncé’s name to the Thanksgiving dinner service, Kylie created nicknames for all of her guests – including her sister Kendall Jenner , whom she nicknamed “Daddy Long Legs . ”