Home Celebrity Beyoncé, Jay-Z, Lady Gaga … Who is the artist who has won... 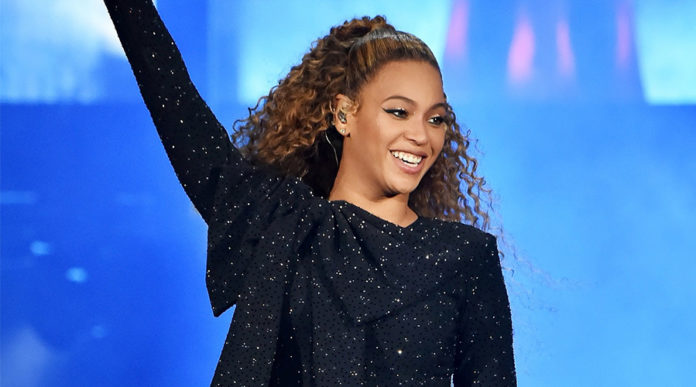 A few days before New Years, Forbes magazine revealed which artists have made the most money this decade.

As the New Year dawns, everyone is counting. And celebrities are no exception! The American magazine Forbes has revealed which artists have made the most money in the last ten years. We find Beyoncé, Jay-Z, Lady Gaga … But not only that!

Few bank accounts are as extensive as those that Forbes checked. The American magazine specializing in large fortunes has indeed looked at the richest celebrities of the decade. The least we can say is that the figures he publishes today are amazing! Forbes was therefore sure to make the buzz by unveiling this new Top 10, loaded with zeros. Who of Beyoncé, Jay-Z or Lady Gaga reached the top?

It is – not surprisingly – the brilliant Californian producer Dr. Dre who occupies first place in the ranking. However, his name has only appeared on a disc since 2010, Compton: A Soundtrack (2015). How is such a result therefore possible? Nothing’s easier ! Dr. Dre bought Beats Electronics in 2014. His headphones are now on everyone’s ears… and his checks at the bank! This judicious career choice would have allowed him to collect nearly $ 950 million, reveals Forbes.

BEYONCÉ CLOSES THE MARKET
Dr. Dre is closely followed by Taylor Swift. The American singer has indeed earned almost $ 825 million over the past ten years. The young woman owes this success mainly to the albums 1989 and Reputation which sold extremely well across the Atlantic. The incomparable Beyoncé is third in this ranking with gains amounting “only” to $ 685 million.

Here is the top 10 of Forbes in its entirety: