Home Celebrity Beyonce and her inspiring speech that touches all Twitter 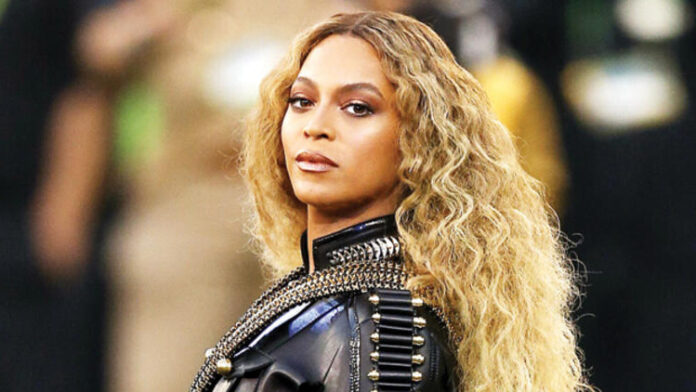 Beyoncé shared a motivational speech on her social networks that has caused a stir on Twitter because her words are inspiring many people.

The American singer Beyoncé shared a short 9:45 minute video that has caused a stir in the microbogging service as it has been very inspiring for many users.

The video quickly became trending on Twitter, several Internet users shared some of the phrases of the interpreter of “Check On It” that are really moving.

Beyoncé has always captivated her followers not only for her successful musical career but for her person, her way of being so humane and above all humble.

Her speech was to dismiss the 2020 class and she was invited by the Obamas to share a speech as a graduation, a farewell to the students who “finished” their studies using the # DearClassOf2020 , which included other great personalities.

“When you choose to spend your precious time thinking, speaking and writing negative thoughts, you are investing in something that will not give you any benefit,” shared the singer.

It was necessary to talk about recent events, what happened to George Floyd and other people who were also killed.

The main message that Beyoncé wanted to broadcast speaks about the eternal fight that has been lived against racism, asking that more and more people join.

We have always been surprised by her tremendous career, however not everyone knows the effort he made to get to where she is, she mentioned in her speech that although she had won 24 Gammys before having them, she had to lose 46 times .

Beyoncé has been characterized above all by her humility and her great wisdom that over the years she acquired after rejections, efforts and hard work , she is one of the people who are great examples to follow.