Home Celebrity Beyonce Didn’t Shine In The Nominations With Spirit 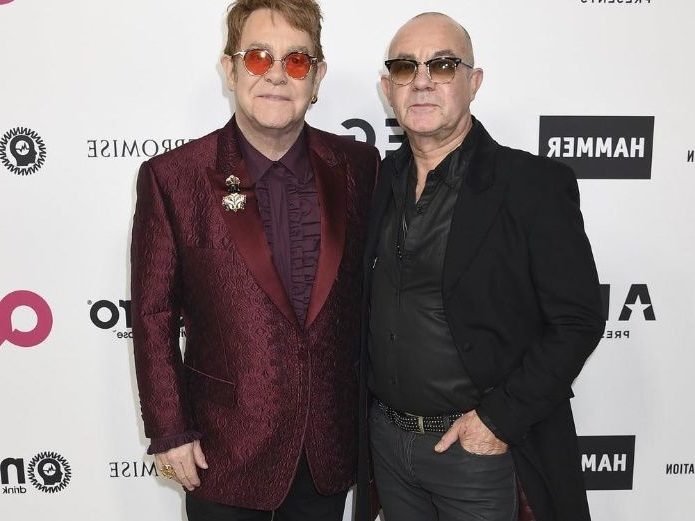 The roar of the song “Spirit” by the singer Beyonce for the film “The Lion King” did not have the strength for the Academy Awards: It transpired that the theme did not receive a nomination for best original song last Monday.

Quite the opposite happened to Randy Newman, Elton John and the marriage of Kristen Anderson-Lopez and Robert Lopez will have a chance to win another Oscar as composers.

These are some of the nominations in the different categories:

In the Diane Warren category with her 11th nomination, and Cynthia Erivo, also nominated for best actress for her work on “Harriet.” Beyoncé’s “Spirit” competed this month for the Golden Globe for best original song, but lost to John and Bernie Taupin’s  Love Me Again” for “Rocketman.”

John, nominated along with Taupin, won an Academy Award with Tim Rice for “Can You Feel the Love Tonight” from the original “The Lion King.”

Newman has also received two Oscars for best original song for “If I Didn´t Have You” from “Monsters, Inc.” and “We Belong Together” from “Toy Story 3”.

Even two applications: “Marriage Story” , is in the category of best original music as well as “I Can’t Let You Throw Yourself Away” as best original song and “Toy Story 4” , nominated for best animated film.

As for the film “Frozen 2” it was not in that category, however the Lopez song “Into the Unknown” yes. The duo has been awarded the Oscar for the “Let it Go” blockbuster of “Frozen” and “Remember Me” of “Coco.”

While Erivo follows in the footsteps of Lady Gaga and Mary J Blige, one of the stars nominated for best actress and composers the same year. Same that shares candidacy with best original song for “Stand Up” of “Harriet” with Joshuah Brian Campbell and the mention puts it closer to the status “EGOT”, since he has already received Emmy, Grammy and Tony awards, for his work in ” The Color Purple ”on“ Broadway.

It should be mentioned that after his 11th attempt, Warren could also win an Oscar by competing for “I’m Standing with You,” from the Christian drama “Breakthrough”. The theme, played by the protagonist of the film: the actress of “This Is Us” Chrissy Metz.

The prize for the best original music competes, in addition to Newman, Alexandre Desplat for “Little Women” , Thomas Newman for “1917”, John Williams for “Star Wars: The Rise of Skywalker” and Hildur Guðnadóttir for“ Joker.

On the other hand, if Guðnadóttir wins, she would be the first woman to do so since Anne Dudley when she was the recipient of this tribute for the original music of “The Full Monty”  at the 1998 Oscar gala.

HBO, again looking at side streams of incomplete stories

Missing stories of the CW series that should have spin-offs