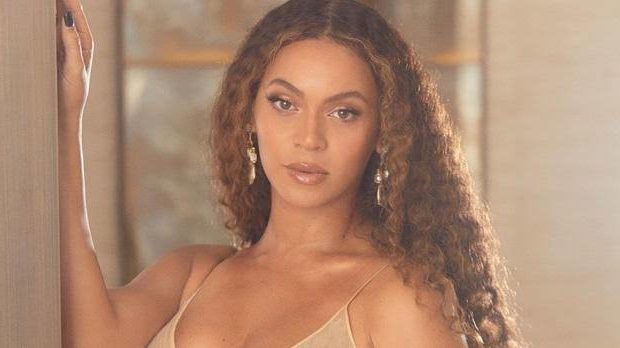 The year is coming to an end, as is the decade. It is time to look back and see what has happened in those years and prepare lists of all that stand out.

The prestigious magazine TIME announced on Tuesday (19) their choices of best albums of the decade. In a time of changing ways to consume music, with the emergence of streaming platforms, artists had to reinvent themselves in the way of releasing and working their albums.

The magazine has chosen ten albums, including Beyoncé’s “Lemonade,” which is described as a close look at love, fidelity, and what happens when sacred ties are broken, with a tour of music genres and audio and video delivery. video.

From the pop universe, Carly Rae Jepsen was also remembered for “E.MO.TION”. The magazine points out that the album arrived after the hit song “Call Me Maybe”, from the beginning of the decade, and celebrates the success of the singer’s search for musical jewelry. “Few pop singers can put as much emotion into whole songs as Carly can in one syllable,” the text says.

The list also highlights Fiona Apple’s “The Idler Wheel…” albums, Miguel’s “Kaleidoscope Dream”, Beauty Pill’s “Beauty Pill Describes Things As They Are”, Leonard Cohen’s “You Want It Darker”, “The Weight of These Wings ”by Miranda Lambert,“ A Seat At The Table ”by Solange,“ DAMN. ”By Kendrick Lamar and“ Aura ”by Latin Ozuna.

Cardi B about to return with “Tiger Woods”: she is worried!