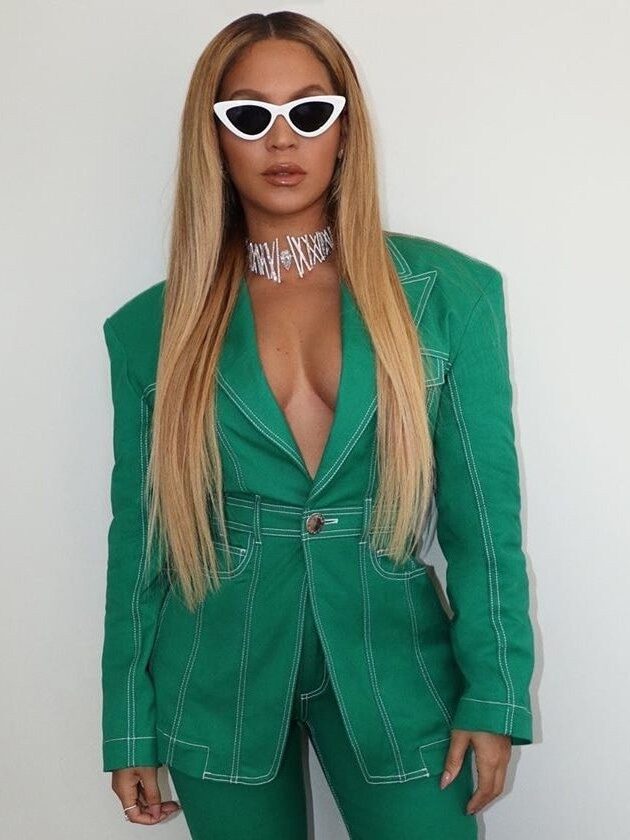 The group of Big Hit Entertainment has conquered fans in all parts of the world, and they have all witnessed the great potential that BTS has, so even music icons like Beyoncé have recognized the talent embodied in the music of this idol group. .

Over time, BTS’s discography has allowed each member to show their skills and the learning they acquire, therefore, the boys strive to always show ARMY the best of themselves.

Its fame has increased and simultaneously, the members’ compositions have gained greater attention, so they came to be heard even by great music stars who for years have remained at the peak of success, that was the case of Beyoncé .

According to producer SleepDeez, who usually works with the famous singer, Beyoncé has listened to BTS’s music and there is a song that caught her attention. This tune was My Time, Jungkook’s song for the latest BTS record material.

Michele Morrone invites you to pre-order the track Beautiful