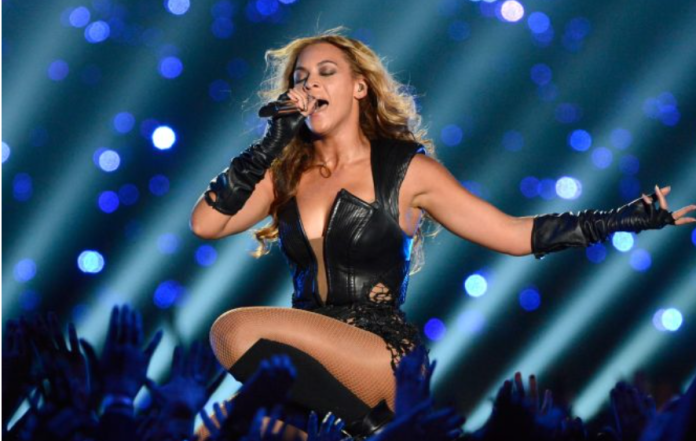 Beyonce seems to have confirmed a 2023 world tour in support of the new album “Renaissance”.

Last weekend, at the fifth annual Wearable Art Gala, “two tickets to the concerts of Beyonce’s Renaissance 2023 tour” were auctioned off, along with a behind-the-scenes tour of Beyonce’s mom, Miss Tina.

“Celebrating her seventh studio album, Beyonce has announced that she will be taking Renaissance on tour with her, and we are offering exclusive 2 tickets to see her live from anywhere in the world, thanks to United Airlines and their Polaris package,” the message reads. listing.

BEYONCÉ IS GOING ON TOUR THIS IS NOT A DRILL pic.twitter.com/cLXLNpIgAa

According to the auction slideshow, the ticket package was valued at $20,000 (£17,670) and gave people the opportunity to see Beyonce “on tour starting in the summer of 2023,” as well as providing flights and first-class accommodation.

During the show, apparently, “national and international trends” will be presented.

The Wearable Art Gala was founded by Tina Knowles-Lawson and her husband, actor Richard Lawson, to help fund their “Where Art Can Happen” programs and youth mentoring programs. Beyonce and Jay-Z. also took part in Saturday’s event (October 22).

wait, did beyoncé not tell blue about the world tour because why does she seem shocked lol? 😭 pic.twitter.com/HGNk4ORD0n

Beyonce last toured in 2018 with the On The Run II tour, where she shared the stage with her husband Jay-Z. In the same year, she headed the Coachella Festival.

Released in July, “Renaissance” debuted at number one on the US Billboard 200 Albums chart and also topped the UK albums chart. A few days after the album’s release, Bey released a four-track EP with remixes of “Break My Soul”, followed by a separate remix recorded by her and Madonna.

Since the release of Renaissance, Beyonce has changed the album twice. The first was the removal of the abelist insult that appeared in the song “Heated”. After that, she updated the track “Energy”, removing the interpolation of Kelis’ 2003 song “Milkshake”, after Kelis stated that elements of the song were used without her permission or proper guidance.