Home Crypto Beware: Whales Have Started Stocking Up These 2017 Altcoins! 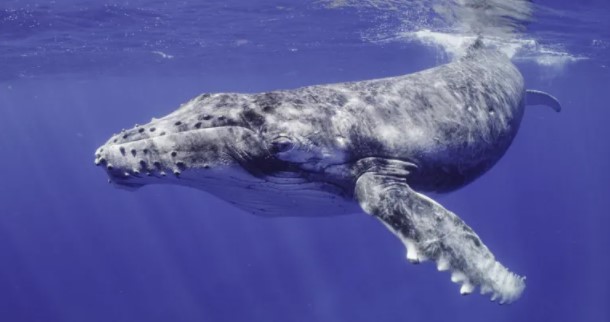 According to WhaleStats, one of the biggest whales on the Ethereum network named “Light” bought popular altcoin projects of 2017. The volume of the purchase was $2 million (500,000 OMG tokens).

Earlier, at Somanews, we reported that anonymous whales purchased a million worth of Request Network (REQ) tokens despite the altcoin’s lackluster price movements in the market. On the other hand, Chainlink (LINK), despite representing cryptocurrencies in the 2017 period, is consistently at the top of the most purchased assets among whales. Compared to OMG Network (OMG) and REQ, LINK’s chart looks more active as the coin is constantly provided with volatility and liquidity.

Also, according to WhaleStats, on March 3, two major crypto investors who hold most of their funds in Ethereum announced that they are adding more crypto to their digital wealth: LINK and MATIC. One of them is ‘Kvothe’, an Ethereum whale named after the main character of the Kingkiller Chronicle trilogy written by US fiction writer Patrick Rothfuss. Ranked #300 on the WhaleStats scale, this whale purchased 659,765 MATICs worth $1,055,624.

According to both market and on-chain data, there is no fundamental reason to buy cryptocurrencies that have not been on the agenda for a long time. But at the same time, assets like OMG and REQ have bottomed out and are currently trading close to ATLs, according to crypto analyst Arman Shirinyan.

The analyst states that by buying cryptocurrencies at relatively small volume bottoms, investors can secure their funds because altcoin projects are less likely to drop further and have a higher chance of entering a new rally due to the lack of volatility, volume and liquidity.

Using a similar strategy, many whales made substantial profits when the Request Network token suddenly rallied over 450% within a few days. However, due to the speculative nature of the growth, the token was unable to maintain its growth rates and quickly bottomed out.