Home Crypto Beware: These 3 altcoins are exploding due to institutional demand! 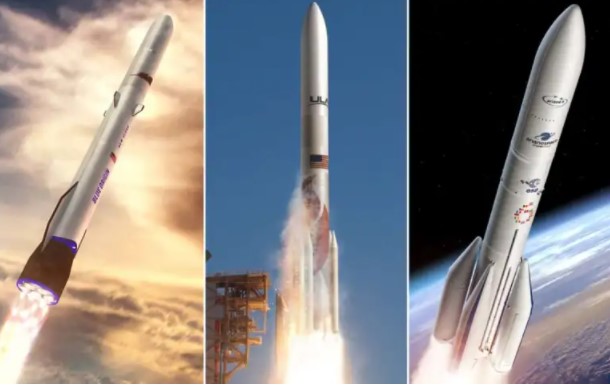 The Grayscale Digital Large Cap Fund has added the Polkadot (DOT), Avalanche (AVAX) and Cosmos (ATOM) altcoin projects as part of a quarterly rebalancing. AVAX, DOT and ATOM joined Bitcoin, Ethereum and six other tokens in Grayscale’s $480 million digital large stock fund. His supporters believe that the prices of DOT, AVAX and ATOM can recover in response to increased institutional demand.

Explosive altcoin projects according to analysts: AVAX, DOT and ATOM

Grayscale Investments has changed its portfolio to include Polkadot, Avalanche and Atom, as well as other digital assets in the $480 million Digital Major Equity Fund. Supporters believe that the asset manager’s move indicates a growing institutional demand for DOT, AVAX and ATOM.

Grayscale, a leader in digital currency investments, balances its portfolio quarterly. The giant company has decided to add Polkadot (DOT), Avalanche (AVAX) and Atom (ATOM) to its Digital Big Equity Fund. The addition of DOT, AVAX and ATOM to the crypto investment giant’s $480 million fund shows the growing institutional demand for cryptocurrencies. Grayscale has added ATOM to its Ex-Ethereum smart contract platform.

According to Somagnews, the Digital Big Equity Fund has added AVAX and DOT without removing any assets from the existing portfolio. The fund was launched in 2018 and allowed users to occupy the largest 70% of the crypto market. The total distribution of AVAX and DOT in the fund is more than 3%, and ATOM accounts for 5% of the DeFi fund. Grayscale removed Sushi and Synthetix from the DeFi fund focused on smart contract networks, because they do not meet the criteria of market capitalization.

According to cryptanalyst Ekta Muria, institutional demand for AVAX, DOT and ATOM is steadily growing, and digital assets are on the way to a rally. A crypto trader and analyst nicknamed Ninjascalp states that Avalanche is currently undervalued, and predicts an altcoin rally. Benjamin Cowan, a well-known cryptanalyst, believes that the price of Avalanche (AVAX) is approaching the goal of $ 100.