Home Crypto Beware of those 60 altcoins: here’s what’s going to happen this week! 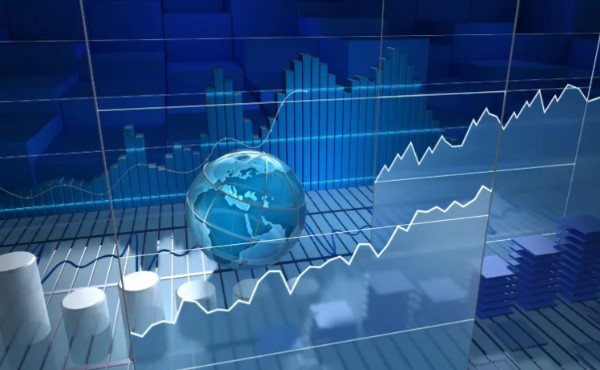 The cryptocurrency market started this week with a downtrend. However, the development of the ecosystem continues as usual. In the list below, we report what will happen in 60 altcoin projects this week…

Here’s what will be in 60 altcoin projects this week

KuCoin placed Voxies (VOXEL) in 13th place today, along with a pair of Tether (USDT) and Ethereum (ETH).

The Devconnect.eth conference will be held in Amsterdam from April 18 to 25.

The AIOZ network (AIOZ) will perform the upgrade and hard fork.

Harmony (ONE) will hold a meeting in Amsterdam.

APENFT (NFT) will host a question and answer event at Discord.

BitMart lists Xi Token (XI) with a pair of USDT.

BitMart posted Enhance V2 (ENH) with a pair of USDT.

MEXC Global places Ekta (EKRA) with a pair of USDT.

Mask Network (MASK) will hold a question and answer event with a certain Mura.

XT.COM lists metappplay with a pair of USDT.

The AME Network (AME) will host a question and answer event.

BitMart lists MOBLAND (SYNR) with a pair of USDT.

Faith Tribe (FTRB) is hosting a question and answer event.

Ownly (OWN) will release the Artist launcher.

MEXC Global lists Lucretius (LUC) with a pair of USDT.

Zenon (ZNN) has announced the creation of a $10 million fund for web3.

Subme (SUB) will host a Q&A event with the founders of Subme.

Dogira (DOGIRA) will launch the Gooeys P2E game on April 22.

Oxygen (OXY) will launch its betting program on April 22.

Gies Business and Grainger Engineering will hold their first blockchain summit on April 22.

On April 24, Harmony (ONE) will hold a meeting in Austin.