Home Crypto Beware of this Metaverse coin: exploded with a loud announcement! 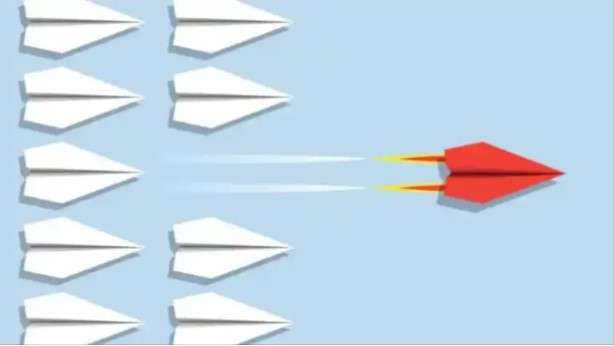 As reported by the most popular Chinese crypto publication WuBlockchain, the base price of the Bored Ape Yacht Club (BAYC), the largest and most popular collection on the market of non-interchangeable tokens (NFT), rose to 137 ETH after the announcement of Otherside Metaverse. The ApeCoin Metaverse (APE) project associated with BAYC also demonstrates high results in accordance with these developments.

Along with the official announcement of the Metaverse project, Otherside, the minimum price of BAYC reached a new high of 137 ETH, while the trading volume increased by 22% in 24 hours. During the 24-hour period of MAYC, the number of traders increased by 86%, and minimum prices increased by 11%.

Details about the use of pre-distributed monkeys in the new Metaverse are not disclosed, but users expect a significant increase in the value of their NFT assets as the Metaverse begins to work.

The Other Side project will be officially launched next Saturday at 12:00. After the announcement, the management opened Discord channels for the collection, which have already attracted more than 100,000 new people.

According to Somagnews, NFT traders have raised the base price of collectibles related to Bored Ape up and beyond, while the collectible token has also demonstrated strong price dynamics in the market by at least 58% over the past five days.

However, despite the positive price dynamics on the last day, APE is trading well below the historical maximum (ATH) reached on March 17, when traders raised the price of the token to $ 40. At the time of writing, APE is trading with a decrease of almost 60% compared to the peak on the chart.

Earlier, the experts of Santiment noticed that the on-chain metrics of APE differ in price. According to analysts, at the time of publication, APE is trading at $ 17.05 and consolidating at the previous local maximum.