Home Crypto Beware of This Altcoin! Downtrend Broken, A New Rally May Begin! 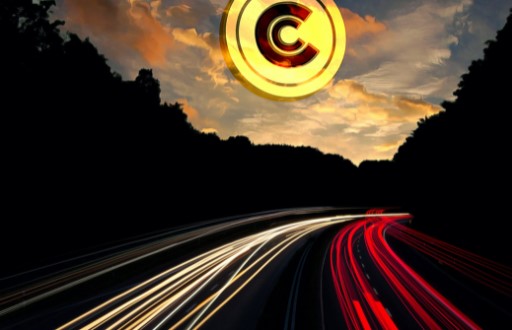 It looks like Basic Attention Token is finally getting ready to announce its next move in terms of price action after four months of bitterly enduring the bearish market.

Since the end of November, the Basic Attention Token (BAT) has remained in a downtrend. Also, while constantly testing the upper trendline, it failed to break through this resistance level.

As the wedge narrowed, BAT had to test the lower trendline support at $0.621. However, BAT may manage to break the uptrend and close above it after a 10.28% rally the past day. But whether he will test it as support is still questionable.

Cryptocurrency investors are taking huge losses from the recent declines, while BAT holders are actually much better off than other altcoin investors in the market.

According to the data, only 20% of the 423.51k addresses on the network face losses. The remaining 76.6% manage to make a profit in these decreases.

But on top of all this, there has been a decline in the total volume of all transactions on the Basic Attention Token chain in the past three months. It fell from an average of $48.21 million to its current average of $10.44 million.

In fact, it’s not just investors who are inactive. BAT whales, which cumulatively hold 40.17% of the total BAT supply, have reduced their activity on the chain. This has resulted in total trading volumes falling from $391 million at press time to just $6.9 million.

Likewise, Basic Attention Token’s social strategies could play in favor of a price hike, as popular internet browser Brave’s local presence holds NFT drop contests for investors who swap out Brave wallets. They also take advantage of the Women’s Day opportunity by sharing their World of Women NFTs as prizes.

These tactics seem to be helping the token as its social presence has improved significantly over the past few days. So much so that with these moves, the dominance reached 0.7% and climbed higher than Polkadot.

Similar to Kimchi Premium in Bitcoin Resurrected in Turkey!