Home Crypto Beware of this altcoin DeFi: they reset your money! 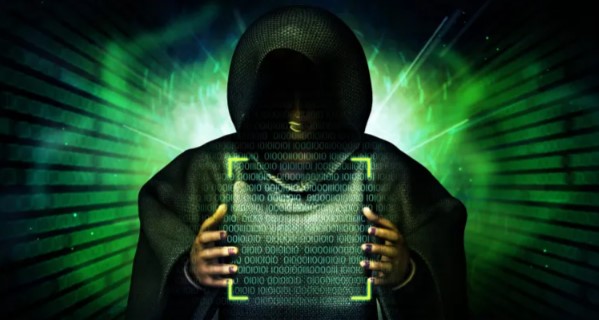 Supporters of Astroport (ASTRO), one of the most popular applications for decentralized finance (altcoin DeFi) in the Terra (LUNA) blockchain ecosystem, have discovered a copycat application.

Beware of the fake app of the DeFi Astroport altcoin project!

According to a statement posted on Twitter by an anonymous crypto developer and TheMoonMidas enthusiast, scammers have uploaded a fake Astroport application to a major digital market.

LUNA and ASTRO Family: There is a FAKE Astroport app in the Google Play store. Do not download. Please let us know if you can.

The app is the official product of the Astroport team for Android smartphones and tablets. It shows the interface of the real Astroport application, but has nothing to do with it.

Experts say that it was most likely created by scammers interested in stealing funds and private keys of the participants of the Terra (LUNA) ecosystem. TheMoonMidas added a screenshot of the application (called “Astroport Swap”) and asked all Terra (LUNA) and Astroport (ASTRO) supporters to inform the management through the mechanism of reporting violations.

The Terra ecosystem is fluctuating again

Twitter followers confirmed the existence of the fake app and stated that Astroport (ASTRO) has never used tools for mobile devices. Astroport (ASTRO) is an essential tool for decentralized cryptocurrency exchanges (DEX) of the Terra (LUNA) ecosystem and meta—AMM Terra. Experts note that the DeFi altcoin project is becoming increasingly popular for the DeFi segment, while TVL indicators have grown almost 8 times over the past six months.

It is currently the third largest Terra protocol; only heavyweights have been surpassed by Anchor (ANC) and Lido Finance (LDO). As Somanews previously reported, Terra is the largest blockchain for DeFi in terms of TVL. According to the press, his TVL is equivalent to $29.69 billion, which is 2.6% more in the last 24 hours.

According to CoinMarketCap, at the time of writing, LUNA was trading at $80.53, losing 4.45% per day. The DeFi altcoin project ranks 8th in the top 10 of the cryptocurrency league by market capitalization. LUNA is 32% lower than the historical maximum of $ 120, which was recorded about a month ago.

Ethereum, Ripple, and This Altcoin Might Make a Leap! Here are...

The World’s Most Respected Magazine Will Adopt ApeCoin! Price may skyrocket