Home Crypto Beware of These 8 Web 3 Tokens! Analyst Waits for Altcoins to... 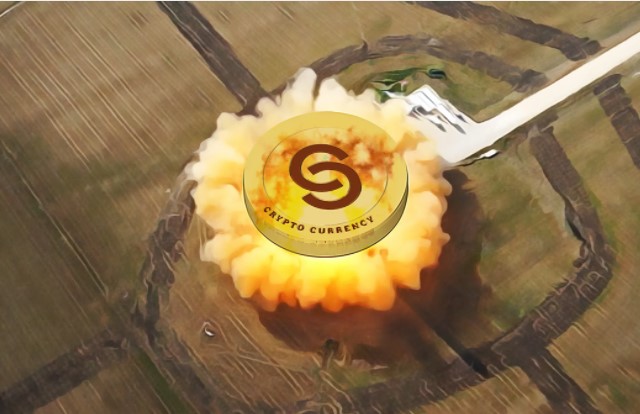 Web 3 will probably be one of the most popular topics in the coming years, along with NFT and the metaverse. Therefore, analysts have been giving particular weight to Web 3 tokens lately. CryptoJon, one of the popular analysts, shared with his followers 8 Web 3 projects that he believes have great potential in the coming years.

Defined as the next generation of scalable and decentralized cloud infrastructure, Flux is the first cryptocurrency on the analyst’s radar.

Flux offers a new cloud infrastructure but a decentralized cloud. Anyone can release a web 3 application very easily and freely via Flux. Therefore, instead of using machines located on a central cloud, Flux makes the computing power of their machines available to users and fulfills the role of servers.

According to the analyst, Flux is potentially becoming the most popular web 3 cloud solution and is therefore among the projects to follow.

Second on the list is Helium, a decentralized network location for Internet of Things (IoT) devices that runs on the Blockchain. Launched in July 2019, the Helium mainnet allows low-power wireless devices to communicate with each other and send data over the node network.

It seems that Helium’s aim is to provide access to the internet and compete with internet service providers by offering a decentralized architecture that anyone can access.

The Graph (GRT) and Chainlink (LINK)

The Graph can be thought of as an indexing protocol for querying data on networks such as Ethereum and IPFS, powering many applications in both DeFi and the wider Web3 ecosystem.

According to the analyst, the value of The Graph will be appreciated in the coming years, and therefore the price of the GRT token has the potential to increase greatly, especially in the medium and long term.

Chainlink can be described as a blockchain abstraction layer that provides universally connected smart contracts, and according to the analyst, the project’s cryptocurrency LINK has huge growth potential.

According to the statements made, Chainlink acts as a bridge between the blockchain and the rest of the world and can create useful applications. In addition, Chainlink already has a significant user base, which is the answer to the analyst’s question of why he expects a rise.

The next altcoin on the list is Arweave (AR). Arweave can be defined as a decentralized storage network that aims to provide a platform for storing data indefinitely. Users have to pay a certain amount of AR tokens to permanently store files on the network. The files are encrypted and stored in an abstract way on the machines of the participants in the network. Afterwards, the participants are rewarded for opening their storage areas.

The analyst states that the use case of AR will be very high in the future, which will increase the price.

Theta, the next cryptocurrency on the analyst’s list, could be considered a blockchain-powered network created specifically for streaming video. Launched in March 2019, the Theta mainnet operates as a decentralized network where users share bandwidth and computing resources on a peer-to-peer basis. The project is also supported by YouTube co-founder Steve Chen and Twitch co-founder Justin Kan.

In addition to all these, the analyst states that Nervos Network (CKB) and Brave (BRAVE) projects are also promising and investors should definitely follow them.

Dogecoin (DOGE) can now achieve its goal with this step by...