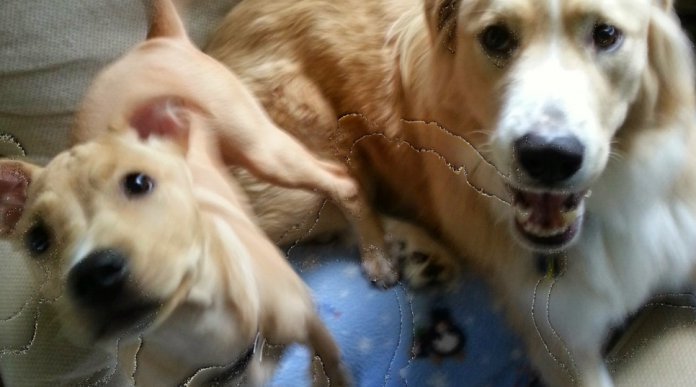 Although the corruption of some photos uploaded to Google Photos in the past has scared users, a way has been found to solve the problem — at least for now.
When we look at old physical photos, we can see effects such as yellowing, fading and deterioration of the quality of the photo depending on its location. It is expected that such distortions will not occur on digitally stored photographs under normal circumstances. On the other hand, some old photos in Google Photos appear distorted, as if they have been waiting for years on a sun-drenched showcase, and not digitally.

As many users have complained, the damage to old photos attracts the attention of Google Photos users. This deterioration in old photos usually manifests itself in the form of transparent contour lines. Fortunately, at the moment the problem has a solution.

How to solve the problem with damage in Google Photos?

First of all, let’s assume that the problem arises with photos uploaded between 2002 and 2015. Strange contour lines are not visible on images uploaded after this date range. If you are facing such a problem with your old photos, then you need to do it quite simply.

It seems that this degradation is not permanent and appears only on edited versions of photos. There are three different options that you can follow to access the photos in their original form.

Go to the Google Photos app.
Open the desired photo.
Select Upload Original.
An undamaged, clean copy of the image will be uploaded

Go to the Google Photos app.
Open the desired photo.
Turn on the editing mode.
An undamaged version of the image will appear. Save this version.

Open the Google Archiver app.
Go to your Google Photos library from the app.
You will find the original images.

It looks like Google is making an edited copy by changing old images in its own storage system, even if users don’t edit it. On the other hand, even if you have no problems, backing up your photos and other valuable documents to multiple media will also reduce the risk of irretrievably losing all your saved items due to such a problem.

How is the price view in crypto coins? Latest situation in...