Ethereum (ETH) contracts mobility has been pushed to record levels with increased interest in DeFi protocols. After this crazy increase, it was a matter of curiosity whether there would be an increase in ETH price.

Since the beginning of September, the cryptocurrency world has experienced great turmoil. The sector, which showed a downward trend in general view, also affected the price of Ethereum (ETH). Ethereum, which is expected to move towards $ 500, fell below the $ 400 threshold with the last drop. With a decline of about 10% in the last 24 hours, ETH is currently trading in the $ 390 band. The leading altcoin, which has caught a tight upward trend in the past weeks, melted this good picture with the decline it experienced in recent days, and its increase rate in the last 7 days fell to 3.3%.

Despite the decline in the market and ETH, beliefs that the price of the coin will increase on the Ethereum front continue. The high interest in DeFi projects and the increasing mobility of internal and external contracts in the Ethereum network could bring a price increase for ETH, according to most experts. 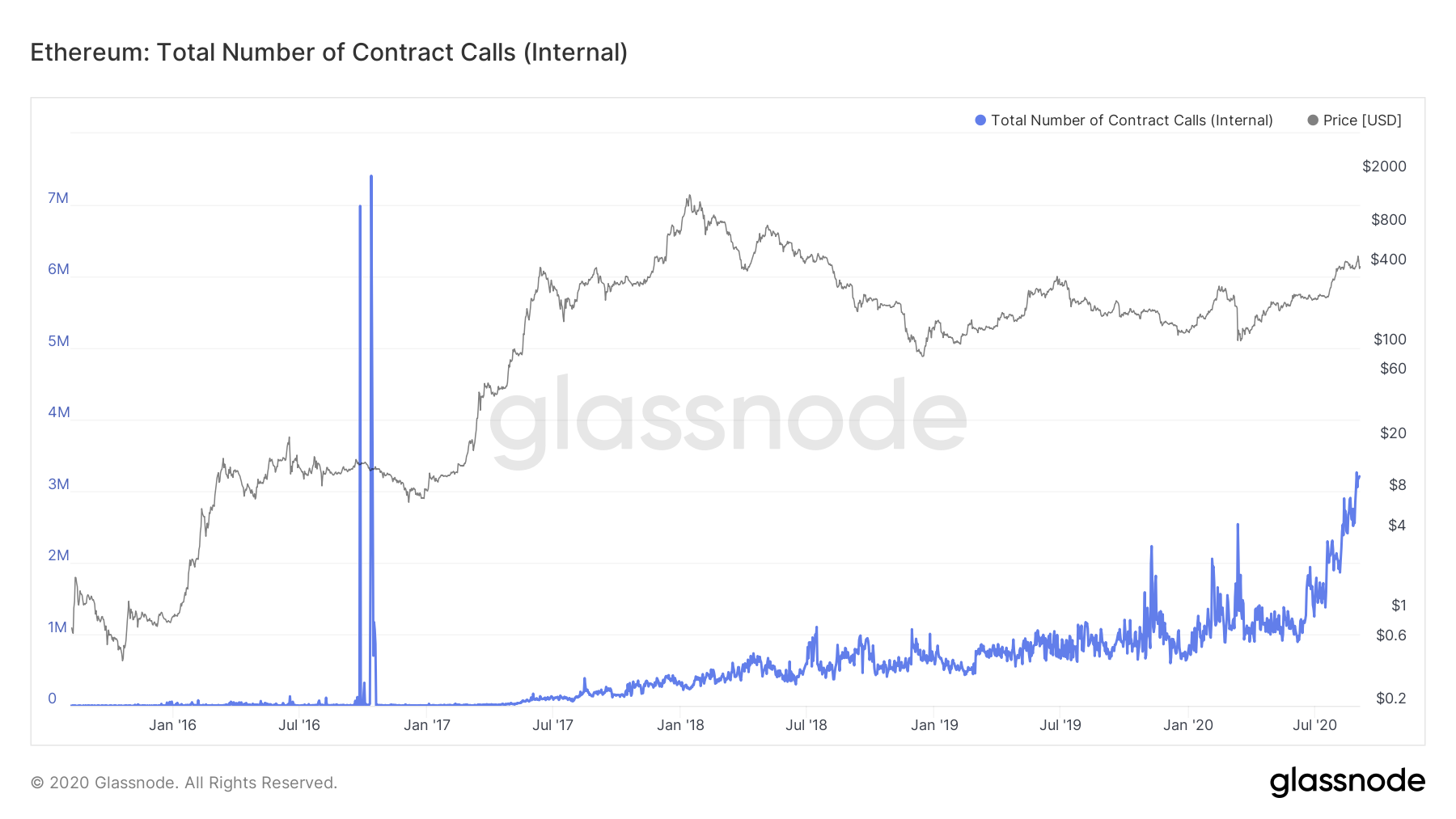 It was stated that DeFi protocols using the ERC-20 base were experiencing difficulties in the Ethereum network with the explosion of interest received by investors who want to make money with models such as yield farming. Users who want to trade on the Ethereum network recently paid a fee of over $ 6, while ETH miners increased their earnings to a record level. It was announced that the miners were dumped for a total of 500 thousand dollars within an hour. At the beginning of September, ETH miners nearly quadrupled their own records, which they broke in 2017, and earned a total of $ 17 million in earnings.

DeFi projects are assumed to have the largest share in this record rise. With the rapid development and appreciation of many DeFi protocols such as Yearn.finance, Compound and Uniswap, the amount of money locked in DeFi approached $ 9 billion.

Why has Britain become the worst country in Europe on coronavirus?

Selena Gomez: her advice to her little sister before her first...

Sophia Bush: a photo of her childhood resurfaces!

US Treasury Department meets for cryptocurrency with industry leaders