Home Tech Beware If You receive A Call From Microsoft Technical Support: This Is... 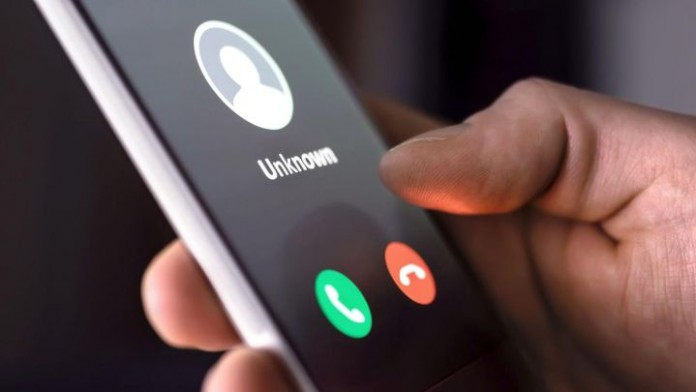 Microsoft: After having done so at the beginning of the year, in recent weeks the fraudulent calls have intensified again in which a supposed Microsoft technician tells the user, among some of the identified excuses, that they have detected that their device is infected.

According to what the OSI, the Internet Security Office, tells us, to solve the problem that our computer supposedly has, the Microsoft expert points out that we must follow the steps that it indicates, which generally consist of installing a remote access application to be able to proceed to its disinfection. In reality, it is not a worker of said company, but a cybercriminal who is posing as a company technician to take control of the device. This fraud is technically known as vishing.

In the practice of Phishing, the attacker usually obtains information from a victim that ranges from personal data to even banking information. And in some cases they use the so-called ‘Vishing’, which basically consists of a variant that mixes Phishing with a telephone call, in which the attacker uses data extracted from the Internet to use them in a voice call, and from this seek to ensure that the victim is induced to reveal personal data.

In fact, companies like Microsoft, which has been recording cases of criminals posing as company technical service personnel since 2019, are warning of an uptick in these months of scams using this technique.

Scams on behalf of Microsoft

In the calls they claim to be Microsoft computer technicians who want to check and fix an alleged technical incident on the victims’ computers. Criminals encourage callers to install programs that gain control of their computers and gain access to their personal and financial information.

The National Police has also warned of an increase in these phone calls. For this reason, Microsoft “never proactively sends email messages or makes phone calls to offer technical support or request personal or financial information from any user.” He explains that Microsoft’s technical support “only contacts those users who have previously requested it, and through the channels established by the company,” as stated in a statement.

In the event that someone believes they have been the victim of a technical support scam, Microsoft advises, in the first place, to notify the bank, check the accounts and change the passwords, to avoid economic losses. If the fraudsters have accessed the computer or device, they have to contact the manufacturer’s technical support. And in any case, report the attempted scam to the Police. Microsoft also has an official channel to report this type of incident.

Green Arrow is coming to Fortnite on December 31st