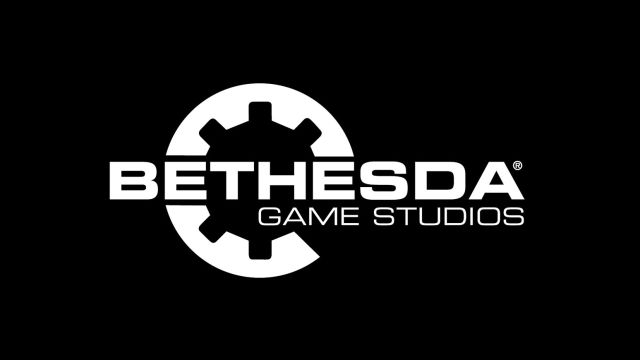 Bethesda Game Studios: A job offer evidences the existence of an unannounced project from the studio, currently incorporated into the Xbox Game Studios family.A new job opening from Bethesda Game Studios mentions an unannounced video game development. The Game Jobs portal, in the voice of Zenimax Media, makes it clear that the company is looking for a Server Engineer to help create AAA experiences; specifically, a title that we do not know at the moment.

“Bethesda Game Studios is looking for a qualified server engineer to help create and improve systems for an unannounced title,” stated in the offer, published on May 8, 2021. While more details are provided on the required qualification For the nominee, no further clues have emerged about what is being developed in the offices in Austin, Texas, United States.

That studio, based in Austin, is what we once knew as BattleCry, a Bethesda subsidiary focused on developing online multiplayer experiences since 2012. From its resume we know the free-to-play title of the same name, BattleCry. Back in 2015 they acknowledged having doubts about the status of the project, which has been in a state of hiatus since then. In 2018, Bethesda took over BattleCry and incorporated it into its portfolio of internal studios as Bethesda Game Studios Austin. He is also a participant in the development of Fallout 76, where they worked on the creation of the graphics engine and multiplayer modes.

Since last March, Zenimax Media already belongs to Xbox Game Studios, so it remains to be seen if Bethesda will have its conference independently or if its announcements will be integrated into Xbox’s communication strategy. As far as we know, they have projects like Starfield, The Elder Scrolls VI or the new video game based on Indiana Jones by MachineGames.

Falcon and the Winter Soldier presents its exciting trailer