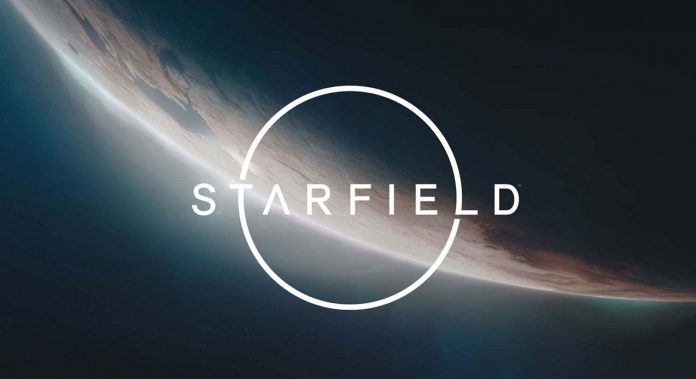 Bethesda Game Studios general manager Ashley Cheng provided information about the highly anticipated Starfield and the development practices behind it. Cheng said the team working on Starfield is uniquely positioned to succeed.

Speaking at a conference between Bethesda and Microsoft, Cheng said that the team working on Starfield is uniquely positioned to succeed, as they have worked together for years on open-world RPG series such as The Elder Scrolls and Fallout. “Today, the team working on Starfield has worked together on several open world RPGs. This shared experience and chemistry doesn’t happen overnight. “It takes a long time and it is a very challenging job.”

On the other hand, while Chang did not mention The Elder Scrolls 6 by name, it did not go unnoticed that the game’s logo appeared on the screen while talking about Bethesda Games Studios’ upcoming games. In the meeting, which also touched on the cooperation with Microsoft, the general manager said, “I can’t think of a better place to be here than on the Xbox while working on our next generation games. “No matter how crazy the idea is, the Xbox team always tells us” Let’s try it. ”

On the other hand, during the event, Cheng said that Microsoft has always been a great partner for Bethesda, bringing it back to the days of The Elder Scrolls 3: Morrowind, which was released exclusively for Xbox.

On the other hand, this interview between Microsoft and Bethesda offered some new information about the firm’s future games. Phil Spencer said that players will be released on any platform with Xbox Game Pass that disables PlayStation and other rival consoles, but the regulations that already exist will remain intact, so Deathloop will be a console timed exclusively for PS5.

Both Starfield and The Elder Scrolls 6 have not announced release dates yet. However, according to the current schedule, Starfield will debut first, and then The Elder Scrolls 6 will be offered to game lovers. It should be noted that the games are likely to be developed for the new generation consoles and PC platform.

Sons Of Anarchy: See List Of The 7 Best Episodes Of...