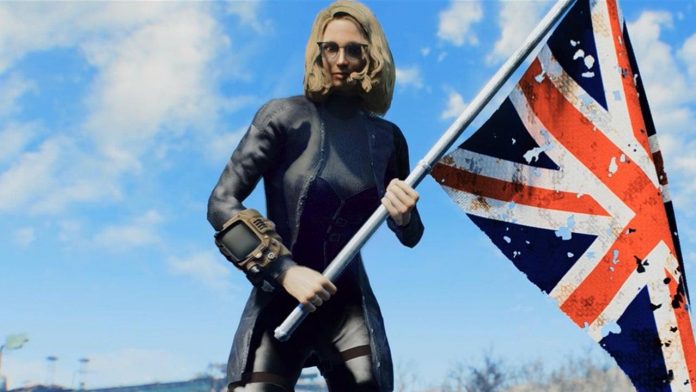 The team behind the Fallout London DLC-sized mod for Fallout 4 has certainly caught Bethesda’s attention as the developer continues to offer its members jobs.

The Fallout London Twitter page shared an update (below) explaining that lead technical consultant Ryan Johnson will be leaving the modding team to start working at Bethesda. This is the second time (as far as we know) a developer has hired directly from the Fallout London team after lead screenwriter Stephanie Zahariadis was also hired by Bethesda in August 2021.

Moreover, Fallout London project manager Dean Carter was also offered a position at Bethesda’s UK office to work on Fallout 76, although they declined to bring the mod development to an end.

We have some very special and bittersweet announcements for all of you today.

The post says Johnson’s departure won’t affect development, meaning he should still be on track for the recently announced 2023 release window. “We have known about this step for a long time, and therefore [Johnson] helped to gather his knowledge into invaluable project documentation so that the rest of the team could work seamlessly in his place,” the message says.

“Moreover, [Johnson] completed all of his expected level design tasks, as well as a few additional ones that we didn’t expect from him. brings us the joy of knowing that he will bring his amazing talents to the company that we all love.”

Fallout: London, which allows players to explore the British capital after the apocalypse, is probably the only taste of the franchise (albeit unofficially) that fans will get for a long time. Director Todd Howard recently revealed that Fallout 5 is slated to be released after Elder Scrolls VI, which is probably still a long way off, given that it has been shelved while Bethesda focuses on its Starfield space RPG.

Kenobi proves that Darth Vader was never a master in “New...

10 best apps and websites to Help you with math