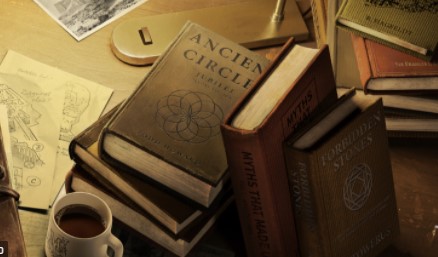 Indiana Jones character, created by George Lucas and first appeared in the 1981 movie Indiana Jones and the Raiders of the Lost Ark , became one of the most well-known figures in popular culture.

The character, memorable with Harrison Ford, was also played by Corey Carrier, Sean Patrick Flanery and George Hall in TV series adaptations. Of course, such a popular name, the game naturally found its place in the game world. Jones returns to the game world after a long hiatus .

MachineGames, developer of Bethesda Softworks and Wolfenstein, announced a new Indiana Jones game. Not much information was shared about the game, which was announced with a 30-second video. Bethesda Softwork shared these statements in a post on its official Twitter account:

“Our MachineGames studio is developing a new Indiana Jones game with its original story, under the supervision of Todd Howard and in collaboration with Lucasfilm Games. It will take a little longer to explain more, but we’re excited to share today’s news.”