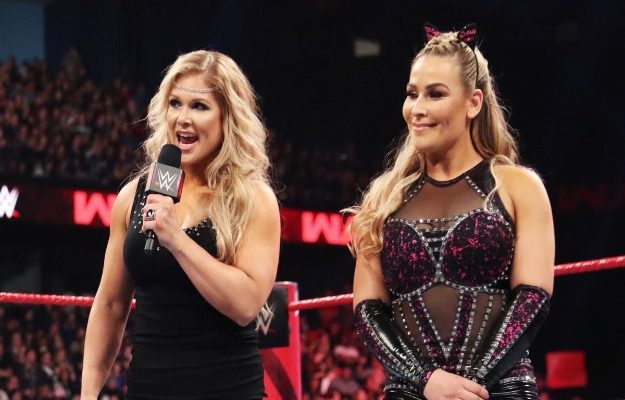 Beth Phoenix will return to RAW for a possible fight in Wrestlemania. The return of the hall of fame on Monday would imply a fight in the show of the shows.

Beth Phoenix will return to RAW for a possible fight in Wrestlemania
Beth Phoenix , a member of the Hall of Fame, has been a pillar of the NXT brand as a commentator since 2019. Phoenix originally left the ring and WWE in 2012. After entering HOF in 2017, he has made several appearances in the ring.

She participated in the first Royal Rumble women’s match in 2018, where she was eliminated by Natalya. He reached the last three at this year’s Royal Rumble in January.

The Wrestling Observer rumored that Phoenix will meet with Natalya to reform The Divas of Doom . The plan is that they will face The Kabuki Warriors for the Women’s Couples Championship at WrestleMania .

This would be the second consecutive year that Phoenix and Natalya will fight for couples belts. Last year they were involved in a Fatal 4-Way match that resulted in The IIconics winning the gold.

Phoenix will return to RAW on Monday to deliver an update on the health status of her husband, Edge. This update is due to the brutal attack Randy Orton gave Edge several weeks ago. This could be a possible starting point for the fight for the titles of Female couples to come true. Natalya has had recent clashes with The Kabuki Warriors, so she may very well need assistance in the form of Phoenix. Natalya and Asuka will be part of the Elimination Chamber match on March 8.

At the time of writing this article, WWE has not confirmed this possible WrestleMania match.