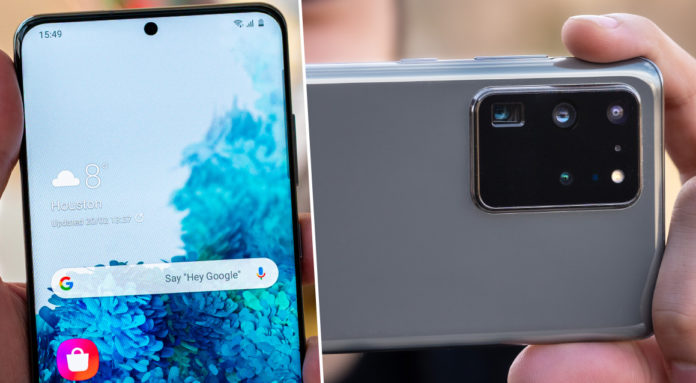 Similar to all sectors due to the Corona virus, there is a stagnation in phone sales. Even though orders continue to be received and delivered over the internet, the fact that people are not leaving their homes makes it difficult for manufacturers. However, the success of the Galaxy S20 Ultra makes faces laugh at Samsung.

Galaxy S20 Ultra sales surprise Samsung
According to the latest reports published by analysts: Although the Galaxy S20 series does not show a very good sales success in general, the S20 Ultra performs above the expected level.

For the 12-megapixel ultra-wide-angle camera on the back of the device and the 40-megapixel camera on the front, Samsung has confirmed that it has increased production. When the devices were introduced in February, most of the analysts thought that users would be interested in S20 and S20 Plus on the grounds that the price / performance ratio would be higher.

However, despite the $ 1399 price tag, the fact that this phone sells more than other models proves that the only factor is the price alone.