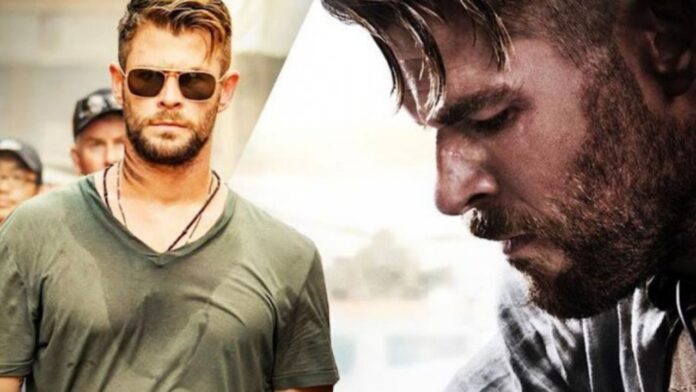 The status of these watch numbers is a bit complicated because Netflix would normally have to watch at least 70 percent to count as watching the content. In this case, you need to watch a two-hour movie for at least 84 minutes. This means that if you watch it for 60 minutes, it doesn’t count.

Then Netflix introduced a new arrangement and everyone who watches the content “at least two minutes” is now considered to have watched that content. This causes the views to increase very much. These figures are the result of this.

Here are the best Netflix movies and watch numbers:

Extraction, which took its place on the platform this year, is categorized as an action and thriller. Sam Hargrave sits in the director’s chair. On the script side is Joe Russo, who we know from Avengers. The film is about the story of a mercenary sent to Bangladesh to rescue the son of a drug trafficker. The movie took its place on Netflix on April 24, 2020.

Spenser Confidential is positioned as a 2020 American action comedy movie directed by Peter Berg and written by Sean O’Keefe and Brian Helgeland. This movie, its task; After the two officers were killed, Trinitario reveals the story of a former convict and former Boston police officer who was topple the drug gang.

6 Underground tells the story of a group of 6 billionaires who pursue the criminals and show themselves dead to save the city from criminals. Starring in 2007, Ryan Reynolds, who we know from Deadpool, plays the leading role in the action movie, which will be put behind the camera by Michael Bay, the famous director of the long-running Transformers series.

Bird Box is a 2018 U.S. post-apocalyptic horror thriller. The plot of the production, directed by Susanne Bier, is based on the 2014 novel by Josh Malerman. It deals with the life struggle of a woman named Malorie and two children against supernatural creatures.

It takes its place on the platform as the 2019 American comedy mystery movie directed by Kyle Newacheck and written by James Vanderbilt. The film is about what happens to a couple who are planning a vacation to revive their marriage. The film’s leading roles include Adam Sandler, Jennifer Aniston and Luke Evans.

How can you congratulate the New Year on WhatsApp?

Stunning report for Ripple (XRP): 98% of transactions are worthless