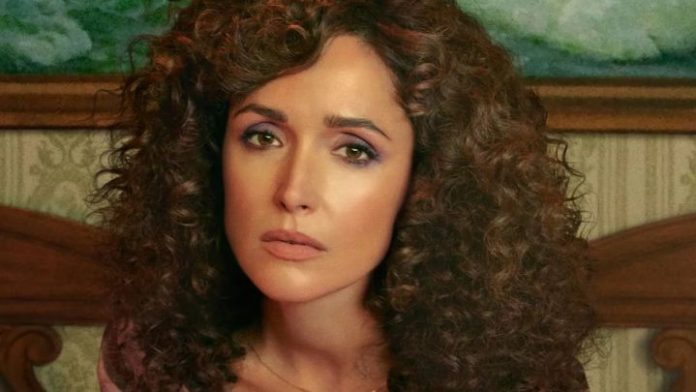 Movies: On a weekend undoubtedly marked by events like the one in Spain tomorrow at Euro 2021, those who are not football fans or want to have something else to entertain themselves at home, can take a look at the billboard of VOD premieres in video under demand, because there are quite a few important premieres without a doubt. We are going to review the best premiere movies and series from Netflix, Amazon, HBO and Disney + to watch this weekend:

On Disney +, along with the weekly episode of Loki for those who have not seen him – released in the middle of the week, this weekend we also have the premiere of Luca, the latest Pixar that mixes the beautiful Italian Riviera with a plot of sea monsters, a kind of Lovecraft and Cthulhu for children directed by the author of the beautiful short film La Luna.

And no, you don’t have to pay a separate extra, since unlike other Premium releases like Cruella, Luca is free for all Disney subscribers. In addition, on the VOD platform you have the inclusive series Con amor, Víctor, which returns with a second season ideal for the month we are in: LGBTQ + Pride month.

The bombshell of the month and the most anticipated releases of the year by its base audience, Elite season 4 comes directly to maintain the loyalty of its audience without changing its scheme, the new season of Elite and its (impossible) internship Las Encinas brings a new director to the center and new blood in the form of three new students who will mix with part of the cast that is back, such as Omar and Ander, Guzmán, Rebeka or Cayetana. A new mystery and a new death to unravel.

The Flash: Bart Allen Appears As Impulse In New Photos