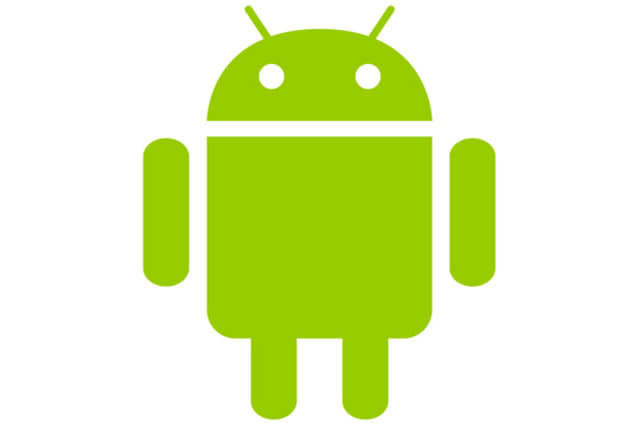 The first two of the flagship phones list of January 2020, prepared by AnTuTu, has two phones of Vivo’s sub-brand iQOO. The top of the list is the iQOO Neo 855 Racing Edition, with 504,696 points.

The best flagship Android phones of January
Both iQOO’s top phones on the top of the list carry the Snapdragon 855 Plus processor. iQOO Neo 855 Racing Edition (8GB of RAM, 128GB of storage) and iQOO Pro 5G (8GB of RAM, 256GB of storage) enable the processor to run at higher performance for much longer with their technologies and software optimization.

NEX 3 5G, which is in the third place of the list, is ahead of its competitors who use the same processor by making the Snapdragon 855 Plus processor the best possible, just like the iQOO Neo 855 Racing Edition and iQOO Pro 5G.

iPhone 13 Had No RAM Increase Compared To iPhone 12