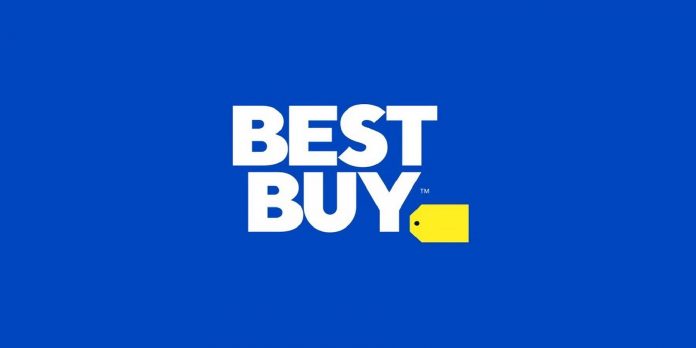 As the creator and innovator of Soulslikes, FromSoftware games are second to none in this genre. However, there were some developers who released games similar to Souls that could withstand the FromSoftware library, and one of those developers was Team Ninja with its Nioh franchise.

Nioh games have earned critical acclaim, with many praising them as some of the best Souls-like games from a studio other than FromSoftware. The last game in the series, Nioh 2, was a big hit at the time of its initial launch, received numerous positive reviews from critics and sold millions of copies. Many critics were impressed by Nioh 2’s improvements over its predecessor, while at the same time offering an action-packed Soulslike formula.

Those who are interested in Nioh 2 should take into account that the game is currently available at a big discount. Best Buy is holding a 10 Days 10 Games 10 Dollars promotion, and Nioh 2 is the second game in the line. For those who are not familiar with the promotion, each game on sale is available for $10 for only one day. The sale is carried out in a similar way to the mysterious Epic Games Store games or the Advent calendar, with each game being kept secret until the day when they go on sale. Click here to see the deal.

The first game in the promotion was a first-person shooter about World War II Call of Duty: Vanguard. Despite the fact that sales and reviews of the Call of Duty: Vanguard franchise declined overall, it was still the best-selling game of 2021, so being able to get it for $10 was a big steal. Getting Nioh 2 for $10 is another steal, and it’s definitely something Soulslike fans should grab onto if they haven’t played the game before.

PlayStation 5 owners especially have a lot to gain from Nioh 2. Nioh 2 has a free PS5 update available to anyone with a PS4 version of the game, so those who managed to get their hands on Sony’s next-generation console will get an even more impressive version of the game. Again, these deals only last one day, so interested parties will want to act quickly and buy Nioh 2 at Best Buy as soon as possible.

As part of the Best Buy 10 Days 10 Games 10 Dollars promotion, there are eight more games left to show. Starting with Call of Duty: Vanguard and Nioh 2, we prove that several strong players will take part in the promotion, so it will be interesting to see what happens next.

Top Gun 2 puts Tom Cruise to a serious test for...