Home Tech The Best Blockchain Professions of the Future 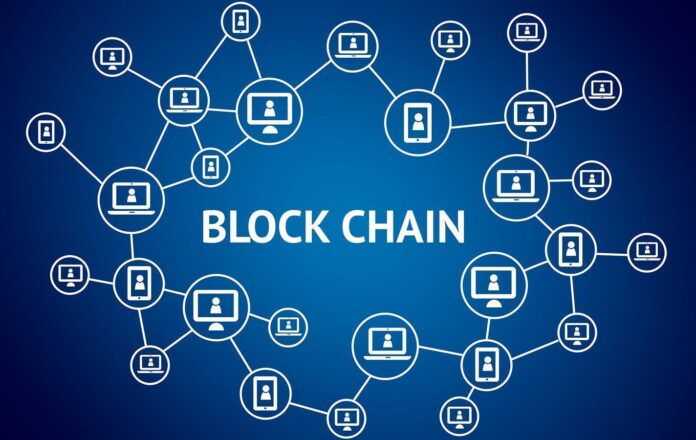 We experience digitalization in almost every area globally. As time progresses, the importance given to the digital world increases and digitalization makes our lives easier. The fact that this has negative effects on human power cannot be ignored, but it also needs people.

The professions of the future have changed a lot in the last 10 years. It was preferable to hold the digital world at one end and turn to existing professions to contribute to the development of technology.

Blockchain technology is also one of the best products in the digitalization process of the world. According to many experts, digital money will be used in the future, not printed money. The economy will move in a completely different direction, and the people, governments and institutions that turn to it will be more advantageous. Of course, this is only a theory, none of us know what will happen in the future. But we all agree that technology will advance and have greater impact on the world.

As such, the number of people who want to be in this world is increasing not only by investing in cryptocurrencies with blockchain technology. It is tempting to be behind the scenes of Blockchain, to take part in its creativity and development. Thus, new professions appear in demand in the future.

Here are those professions and their definitions:

We can’t work on something without it, right? Therefore, one of the professions that will be valuable in every sector will be Blockchain Design. Many people and organizations will work with Blockchain Designers to reduce costs and increase their efficiency.

It is necessary to add and develop new values ​​on the things created. That’s why Blockchain Developers will be one of the people that companies that claim to be in this field want people to work with most. Developers will be needed to make this technology better, more useful and more convenient.

In fact, the most critical task in all areas is the managers. Blockchain Project Managers are also indispensable in establishing strong bridges on communication and solidarity between the demander and the producer. It is necessary to master the whole process in order to manage the process well, to create a common language by understanding everyone’s language, and to give a good product to the last public, while doing so. Therefore, we can say that project managers are the key point among these professional groups.

Now that blockchain does not provide an officially defined product, it is not possible to get legal support. However, it is predicted that this situation will change in the future. In other words, cryptocurrencies, which are blockchain technology products, will be officially recognized, and lawyers who will be supported when the problems between buyers and sellers go to the legal stage will be needed. In addition, manufacturing companies will need to get support from legal consultants in their production and creation processes. All of this will enable the emergence of a new field in the world of law.

As time progresses, blockchain evolves and has greater impact in the world; new ones will be added to these occupational groups and existing ones will need more employment. Let’s not forget that everyone who shows and produces in the future technology and in this field will be profitable.