Home Entertainment Best and worst movies based on video games 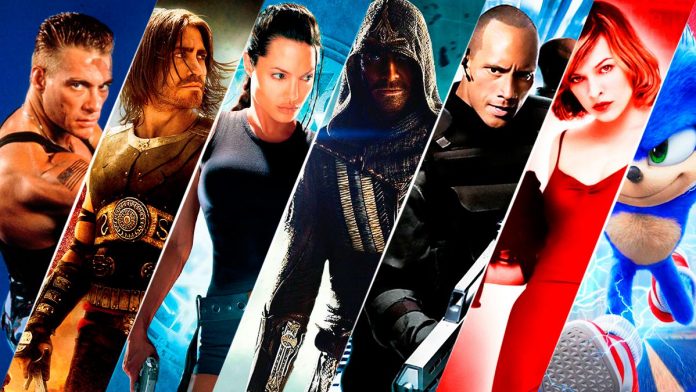 Roller coaster with many more chasms than peaks, we list per year the most popular in video game adaptations to the cinema.

There is a recurring question when naming movies and video games in the same sentence: Why are video game adaptations to the cinema so bad? We can think of several answers, but surely many more escape us. Both media accumulate decades of disagreements due to the inability of the cinema to adapt the video game with guarantees. It could be because in Hollywood they do not understand the basic works in that medium so equal but at the same time so different, that they do not give it soul, that they are mere merchants looking to get a cut, but the projects that counted in their ranks have also failed with people from the interactive environment.

Adapting a video game to the cinema is complicated because when you do it you take away its main characteristic, the interaction. By this we mean that there are as many versions of a single video game as each user has had a particular experience with a controller in their hands. The version that reaches the cinema is the interpretation of only one of all those versions. If you look at it, when we tell someone a movie we always talk about the protagonist doing this or that. On the contrary, when it comes to a video game we turn to the first person: I came to such a place and I went to talk to such one. It is something absolutely personal that, depending on which video game is brought to the big screen, we can feel the result as more or less alien to us. But of course, what about the viewer who has no contact with this world? There is no disappointment that can be given there directly related to the film in question.

They are just a few strokes of a huge abstract painting. Authors must find meaning in the work and then know how to communicate its meaning to potential viewers. There is a long road ahead, and we already know that the one already traveled is full of thorns. We leave you with a list of the most important, for worse and for less, of what have been several decades of head-banging against a wall. Needless to say, we are going to take it with the greatest possible humor.

We start with the hardest part and then everything will be more bearable. What follows is a duty court in most cases. Some surprises are also waiting for you, for seeing a movie that you like included or for not finding the one that you think is most obvious. Try to give it the importance it deserves, that the lists are loaded by the devil (or the comments that can be left after the article).