Home Entertainment Best alternatives for those who are waiting for Squid Game Season 2! 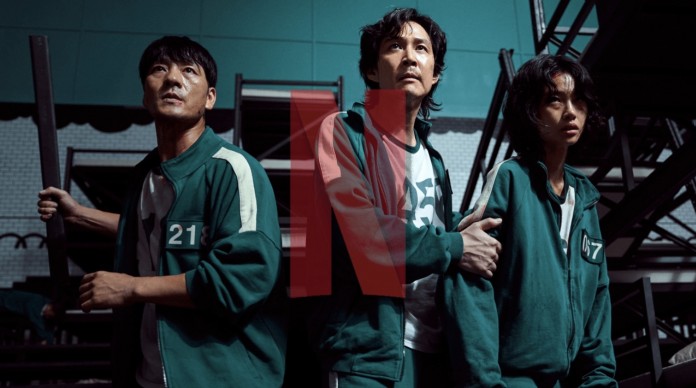 Netflix’s Squid Game series has managed to attract many users. What about similar TV shows and movies?

Squid Game, which was recently released on Netflix, continues to take the world by storm. The series, which managed to surpass Bridgerton and Lupin, one of the popular productions of the platform, was watched by 132 million people in the first 23 days. This success, which surprised even the company itself, brought in nearly $900 million in revenue despite $21.4 million in expense.

The biggest complaint of users about the series was its duration. The production, which lasted only 9 episodes, was “tasted in my mouth!” it made him say. For this reason, people have already started working on alternative productions. So what are the best Squid Game-like series?

It should be noted that TV series and movies like Squid Game have been made for a long time. Unfortunately, many fail to attract viewers as much as Netflix series. Still, a few of them deserve a chance. 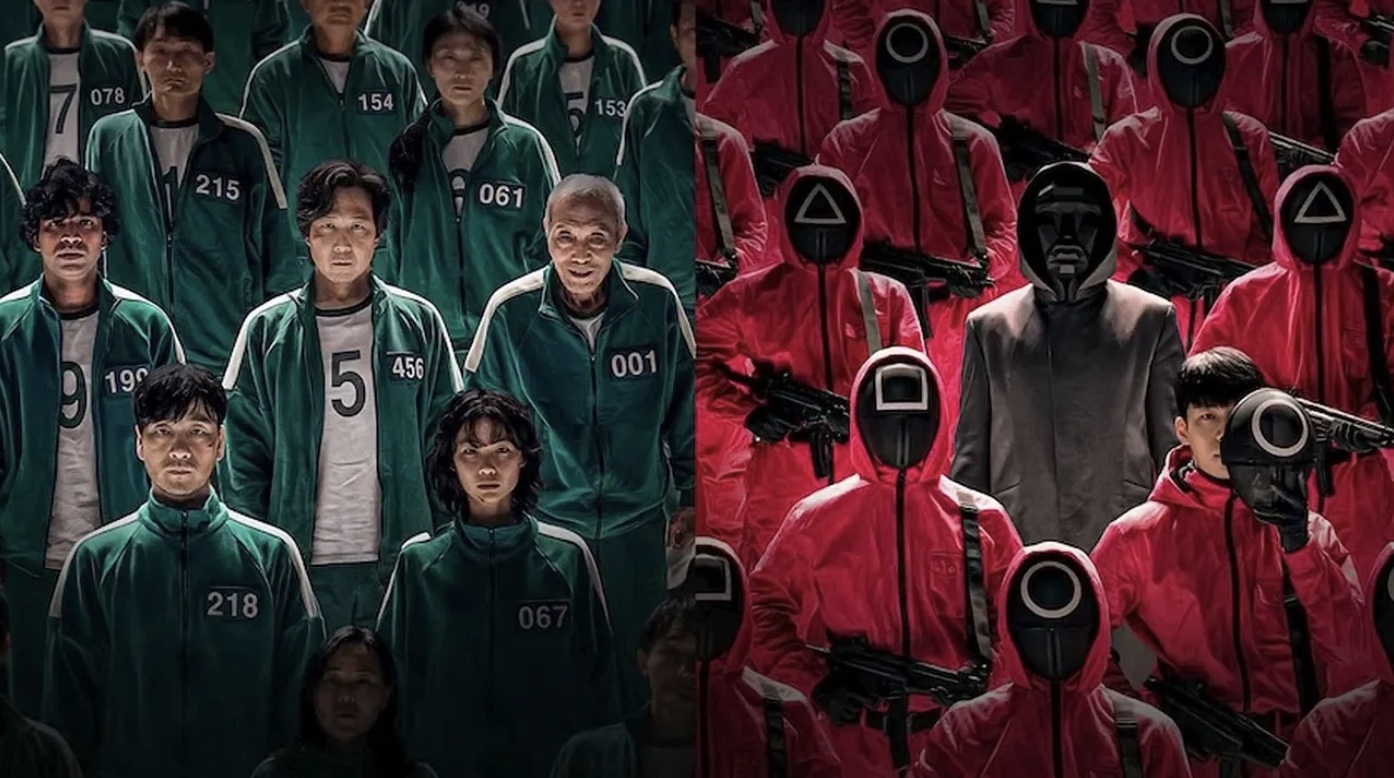 Battle Royale, known as Game of Death or Batoru Rowaiaru in Japanese, is a production that entered our lives in 2000. The plot of the movie is very interesting. The event begins in Japan, when the government loses trust and faith in young people due to their violent acts. Fearing chaos, the government enacts a law called “BR” (Batoru Rowaiaru). According to the laws of “Battle Royale”, a high school class is randomly selected from within the country each year, and the students of this class kill each other until there is a survivor on an island whose location no one knows.

Based on the Hunger Games trilogy by American author Suzanne Collins, the science fiction film focuses on a dystopian world. Taking drastic measures after a rebellion in the past, the Capitol chooses a man and a woman under the age of 18 from 12 districts every year to serve as an example to fight to the death. This organization called The Hunger Games, just like Squid Game, offers the survivor a fortune that will eliminate all his problems.

Alice in Borderland is a 2020 Japanese science fiction thriller-thriller drama television series based on the manga of the same name by Haro Aso. The production, which is also directly inspired by Squid Game, draws attention as a subject: Ryohei Arisu, an unemployed youth, spends his time playing computer games. When he wakes up one morning, he realizes that nothing is the same in Tokyo. Finding himself in a big game, Arisu and his friends have to play by the rules to survive. Meeting Usagi, who struggles alone in life-threatening games, Arisu decides to act together to solve the secret of this new world.

Death Race is a remake of a 1975 movie, combined with the Fast and Furious series of Squid Games and The Hunger Games. The plot of the production takes place in the near future, when the prison system collapses and private companies take over. The companies that use these prisons to organize deadly car races are doing everything they can to attract more viewers.

So what do you think about this subject? Is there a TV show or movie that you think should be on our list of the best Squid Game alternatives? You can share your views with us in the comments section.