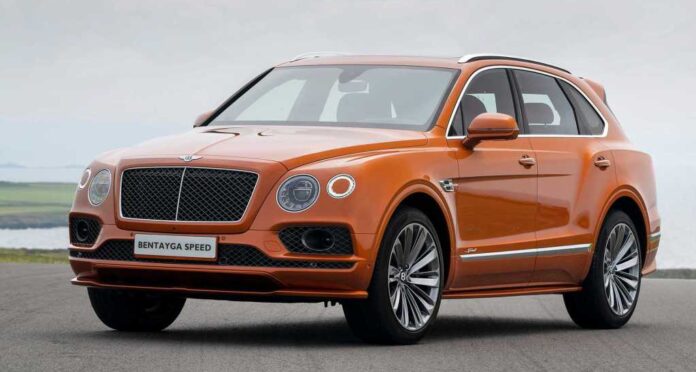 After many recalls in automotive history, it was time for Bentley and Bentley had to withdraw luxury SUVs. The decision to recall vehicles affects not only the models in the USA, but all the Bentayga models in the world.

Although Bentley publishes a ‘recall’ notice for 1,892 Bentayga SUVs in the USA, it is thought that the worldwide models of the famous company will be affected. Although the number of recalled vehicles is considerable, Bentley believes that only 0.2% of recalled vehicles will carry the flaw. Recalled vehicles are models manufactured between July 26, 2018 and January 15, 2020.

According to the statement, the problem stems from a connector in the fuel system. This part in the engine compartment may not conform to the design features. Exposure to particularly high temperatures causes the material that fastens quickly to soften, resulting in fuel leakage. Although fuel leaks are dangerous in their own right, they can easily cause a fire if there is an external intervention.

Vehicles can be repaired at dealers:

In the recall statement, Bentley stated that the problem could be identified by the smell of fuel coming from the engine compartment. In fact, the investigation started after a customer complained of a smell in mid-2018. Since then, the part has been redesigned and integrated into the vehicles, as well as measures to alleviate the problem.

The solution is simple for vehicle owners. It was said that dealers would accept the recalled vehicles and replace the quick coupler with the improved part. Car owners will only need to spend an hour for this process. As with all recalls, this will be done for free. A refund request will not be created because all affected vehicles are still covered by the factory warranty.

The UK-based major automaker Bentley recently announced how many of the Bentley Bentayga models are known as the world’s most luxurious SUVs. Bentley Bentayga had sold 20,000 copies since its inception.