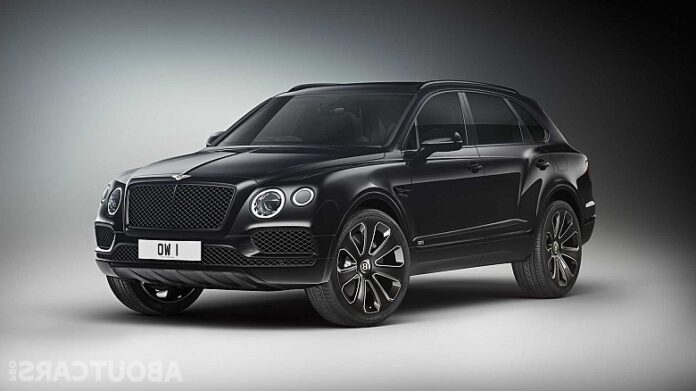 The UK-based major automaker Bentley announced how many of the Bentley Bentayga models are known as the world’s most luxurious SUVs.

Since its debut, Bentley Bentayga is one of the most profitable cars in Bentley, with an average of 13.7 units sold per day for four years. In addition, Bentley’s sales success with the Bentayga model paves the way for it to better compete with brands such as Rolls-Royce and Aston Martin, which dominate the ultra luxury SUV car market, and create new markets for itself.

Bentley Bentayga SUV is a complete ‘tank’ with its twin-turbo 12-cylinder engine with 600 horsepower and a weight of nearly 3 tons. In addition, Bentayga, which has 8-speed automatic gear, reaches 0-100 kilometers in 4 seconds and can reach 300 kilometers per hour as the highest speed. For a vehicle weighing more than 2 tons, the 0-100 value for 4 seconds and the speed of 300 kilometers are truly impressive details.

Although Bentley Bentayga is not the fastest or most aesthetically pleasing Bentley model, it is both a good alternative for many users by combining Bentley quality, luxury and comfort in an SUV car, and contributing to Bentley’s continued life in the automobile industry by reaching profitable sales figures. It features.

It turns out that dozens of apps in the app store...