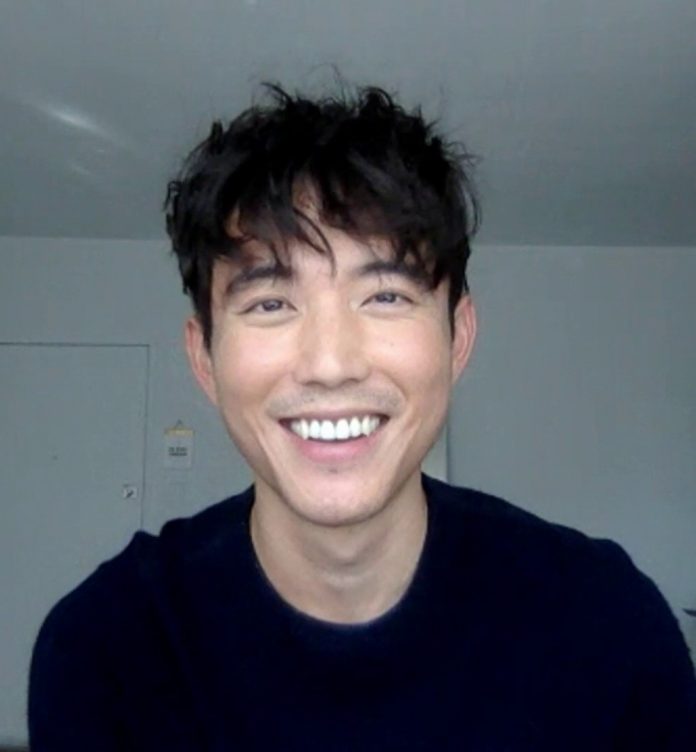 The Umbrella Academy installments 1 and 2 are available on the Netflix streaming platform, while the third season is getting underway adding new actors to the cast.

At the end of last year, Netflix officially announced the renewal of its fictional series for the long-awaited third season, including a new cast roster to bring new characters to the Sparrow Academy to life.

Season 3, which promised to launch in February 2021, seems to be starting as Ben’s interpreter at The Umbrella Academy, Justin H. Min, has just published a collage accompanied by a message on his official tweeter account.

In the posted image, the new Sparrow Academy team is shown wearing the navy blue jacket while posing for a selfie, with the exception of the Existential Dread Inducing Psykronium Cube, as it is not human and will likely not appear in a cast photo. in these early stages.

Along with the collage, Min accompanied the group photo with a message that could hint at the start of production on The Umbrella Academy season 3, which will arrive with a jump in time. This was said by Ben’s actor in his post:

NCT 127 Reveals Advances Of Next Comeback